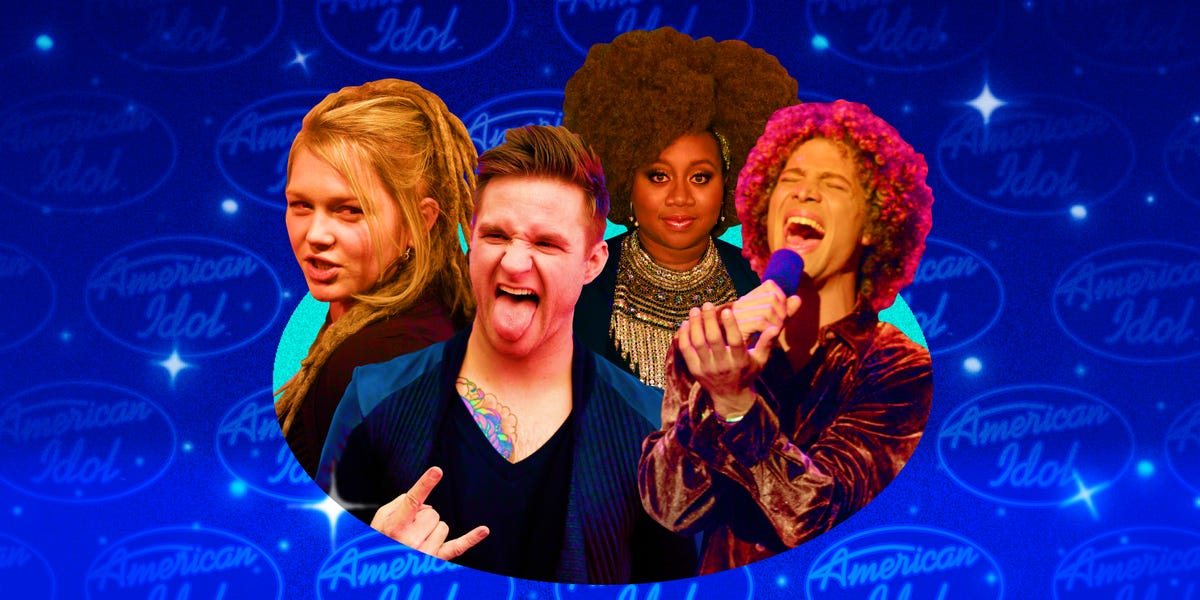 Every season of “American Idol” has a winner and a runner-up. But what happens after the confetti settles?

As the first-place singer goes home with a coveted title and a lucrative record deal, the second-place finalist also leaves the singing-competition show with their fair share of fame and struggles.

Ahead of the show’s 20th anniversary, Insider spoke to nine runners-up to see what life after “American Idol” is like when you come in second place.

A few finalists told Insider that, by the time finale night rolled around, they expected to lose.

Justin Guarini, the runner-up for season one, even warned Nigel Lythgoe, an “Idol” executive producer at the time, that he would need extra security if he beat out Kelly Clarkson for the title.

“It just was so evident, to me even, that my friend was supposed to win and that it was right,” Guarini told Insider.

Clark Beckham, the runner-up for season 14, said that he had grown so close to Nick Fradiani during the competition that he was sincerely “happy and excited” to hear his friend’s name announced on finale night.

“The bad news is you didn’t win, but guess what?” Beckham asked. “Your best friend just won ‘American Idol.’ That’s so exciting.”

Jena Irene Asciutto, the runner-up for season 13, said she “knew deep down” Caleb Johnson, who’d previously been on seasons 10 and 11, was going to win.

Caleb Lee Hutchinson, the runner-up for season 16, was in the unique position of contending with his girlfriend, Maddie Poppe.

“It’s not some ‘I lost, but I’m going to look good losing’ thing,” Hutchinson told Insider. “I wanted her to win so bad.”

After placing second, he said he felt relieved once he saw how much the show expected from winners.

“I was silently going, ‘Thank God it wasn’t me,'” Hutchinson said.

He said there were “roles” Poppe “had to play” and deals she had to fulfill with Disney, which owns the ABC network “Idol” moved to in 2017. He added, “I just wouldn’t have looked as cute with Mickey Mouse ears.”

But coming in second place isn’t without its awkward moments.

Beckham told Insider that his finale after-party consisted of eating cake “on a Nick Fradiani plate” with a “Nick Fradiani napkin” while TVs aired continuous footage of his friend singing.

But, Beckham said, before joining the party, he was denied entrance at the door because his name wasn’t on the list. He said his security guard had to step forward and back him up.

“He was like, ‘What, are you kidding me? He’s the runner-up!'” Beckham recalled.

There’s a post-finale whirlwind of tours, gifts, and offers

The summer after their “Idol” season ends, runners-up typically join up to nine other finalists on The American Idols Live! national tour. For some, getting the paycheck that comes with this tour is a huge goal.

Blake Lewis, the runner-up for season six, said that his “only strategy was getting on tour” when he auditioned.

“I got to tour for three months with all these amazing people,” Lewis told Insider. “I just spent the whole year with them. I literally had two days off in 2007.”

The tour wasn’t perfect for everyone. Diana DeGarmo, the runner-up for season three, said she “almost felt like a glorified karaoke singer” performing songs that she’d already done on the show that weren’t her own.

Although prizes on the show have changed over the years, multiple runners-up mentioned getting free cars from whatever brand was sponsoring “American Idol” at the time. Guarini said he and Clarkson even got a free vacation to the Turks and Caicos Islands shortly after the finale.

At times, the “American Idol” affiliate record label of the season would not only offer the winner a record deal, but other finalists as well. But on many seasons, only the winner walks away with a deal.

But after the dust settles, many finalists struggle to return to reality and manage their post-‘Idol’ image

DeGarmo said that while competing on her 2004 season, contestants were in a “little box” and didn’t have access to the outside world, newspapers, or computers, which made it difficult to understand the scope of what they were doing.

“When you’re on the show, you are the center of the world. And we didn’t fully grasp that,” she told Insider.

After returning home, she realized what a “big deal” being on the show was — but by that point, she said, “No one from the show was by your side anymore.”

She said it was also “frustrating” to “try to find yourself as an artist” after the show. DeGarmo was 16 years old when she competed, and after “Idol” she went back to finish high school.

Hutchinson said that he got a bit of a reality check when he visited his hometown immediately after his season. In the beginning, there was an “army of people” there to greet him.

But he said that all of that changes when “the ‘Idol’ stuff dies down” and people in your hometown are no longer chanting your name. After the show, he said, his suspicions were confirmed: A lot of the support he received was from people who were just hoping to be on TV.

He said after “Idol” he was in a “weird transitional phase” where he had to “be conscious” of his image.

“Going from no one caring, to a lot of eyes on you and Twitter fingers pointed at you, it was weird,” Hutchinson said.

Jessica Sanchez, the runner-up for season 11, said that navigating social media is “still a challenge” for her.

“For me, I was a 16-year-old girl that all of a sudden had a million-plus followers on Twitter and Facebook,” Sanchez told Insider. “And I thought ‘OK, what do I do with this?'”

A.S.E., the runner-up for season 15 formerly known as La’Porsha Renae, said she was overwhelmed by the attention she received after the show.

“The fans love you so much. They want to know everything about you or they think they do, but some questions that they ask you, I think they sometimes forget that you’re a person,” she said.

In hindsight, DeGarmo wishes that there had been a “post-show rollout” for performers to help them “assimilate back into civilization.”

She said there was a “short, literal five-minute conversation” between her and a psychiatrist when she left the show.

DeGarmo recalled, “He was like, ‘You’re good? OK. All right, great. Have a nice life. Thanks, bye.'”

Despite the fame, exposure, and success that runners-up had after the show, some singers said they felt limited by their association with “American Idol.”

“After the fact, like two or three years after, I was pissed,” Asciutto told Insider. “Is that all I’m fucking known for?”

Asciutto said that she found it hard to branch out as a musician and songwriter because some people only viewed her as a reality-TV star, and the show didn’t offer her any record deals.

“All anyone cares about is this ‘American Idol’ title, which is dope, but it’s a reality-TV show,” Asciutto said. “And it’s also not the music industry, which is a complete fact.”

Lewis said he has a lot to be grateful for, including the relationships he forged with “amazing humans,” but the relationship he formed with the show itself is more complicated.

“‘American Idol’ doesn’t give two cents about us after we’re not on the show unless you got first place,” Lewis said. “It’s sad, but it is what it is.”

Lewis said he also grappled with the “double-edged sword” of gaining exposure through the show and then struggling to return to the same music gigs he played before “Idol” fame.

“All the cool stuff I was doing before, hosting festivals? Never got hired for that ever again,” he told Insider, adding that he thinks it’s because he was on the reality show.

Crystal Bowersox, the runner-up for season nine, also said “attitude is everything” when it comes to carving out a post-“Idol” music career.

“There’s no Idols performing at Coachella or whatever. I don’t need that stuff,” she said. “My fan base is loyal and I play for them.”

For Guarini, it’s about taking “the good with the bad” and he’s ultimately grateful for what the show has brought into his life.

“Any of the disadvantages that might’ve come from being ‘American Idol’ were lessons I had to learn and things that I had to overcome in order to be someone who has lasted in this business for 20-plus years at a high level,” he said.

Representatives for Fox and ABC did not immediately respond to Insider’s request for comment. 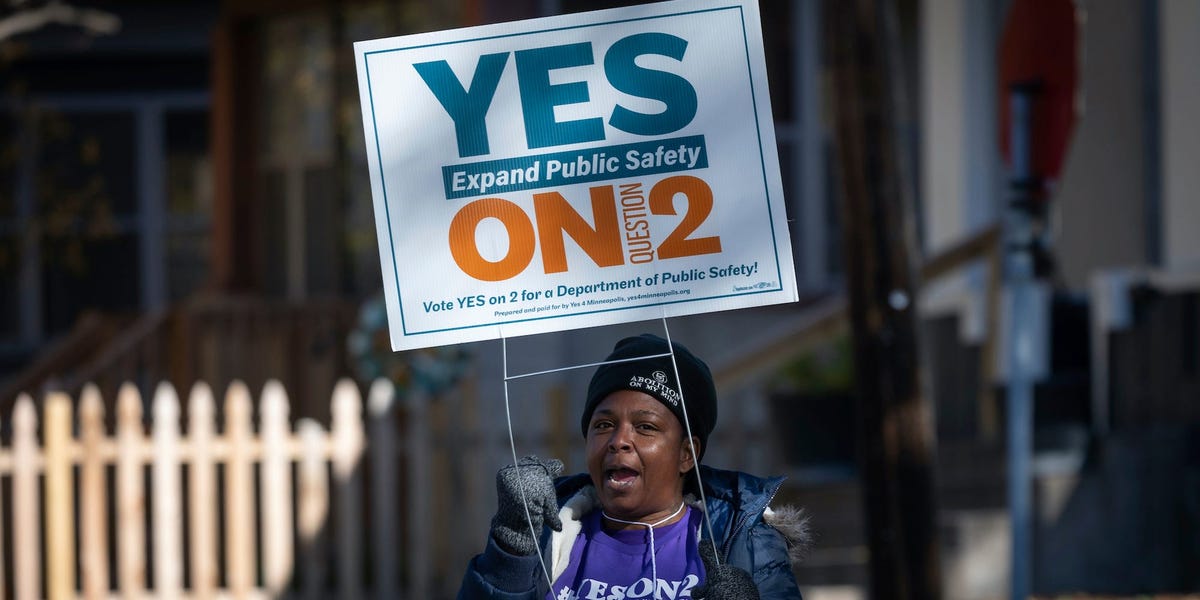 Policing and Racial Justice on the Ballot in 2021 Elections 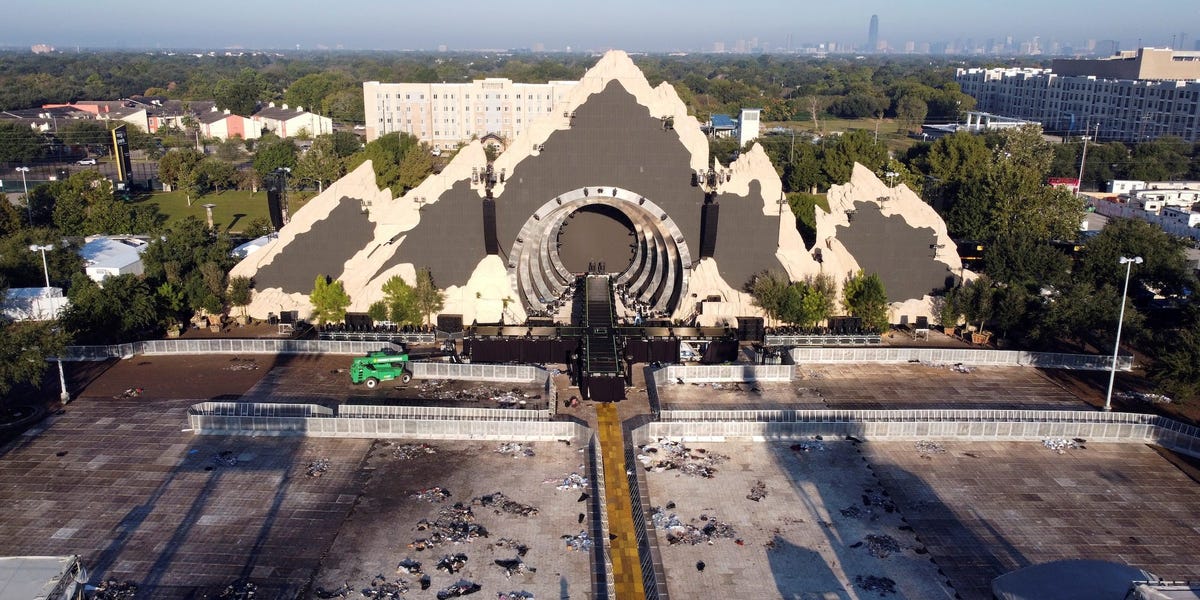 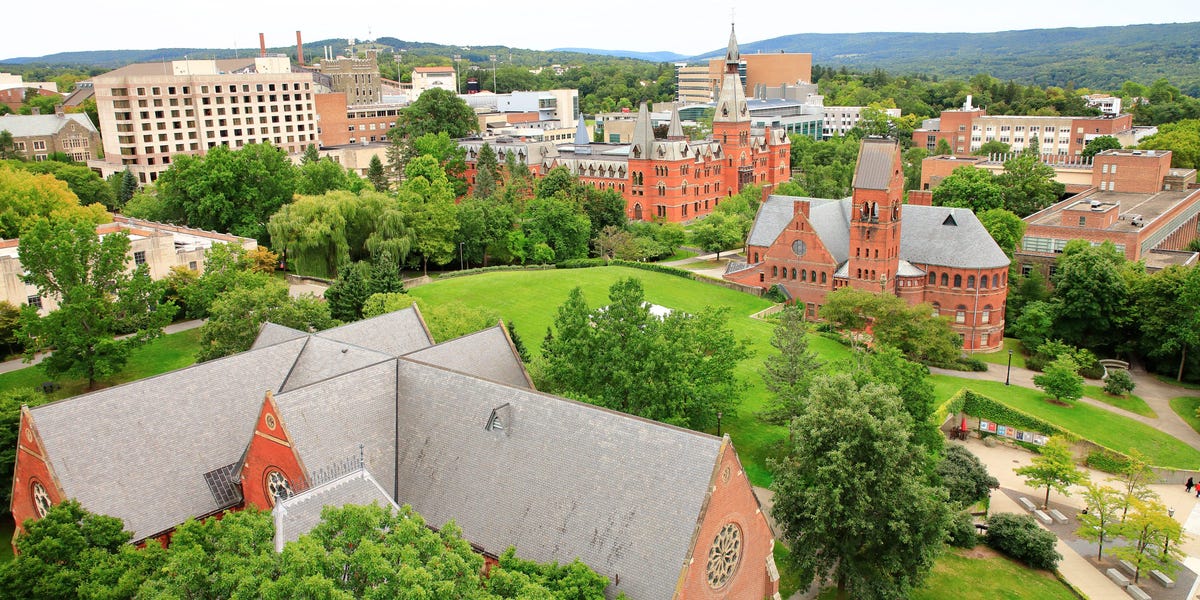