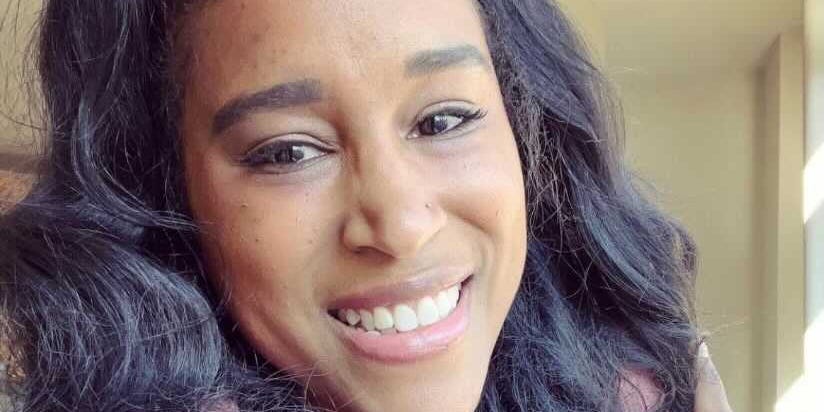 The first time Denise Bradley said she experienced racism was while walking with her grandmother on her way to preschool when a white man rolled down his window and called them the N-word.

“I remember the truck, I remember the guy’s face, and it’s just something that has always been engraved in me to remember that I was different,” Bradley, who was 5-years-old at the time and growing up in Michigan, told Insider. “I didn’t know what it meant, but I could just tell by my grandmother’s reaction and the way that she squeezed my hand and ushered me away that it wasn’t a good thing.”

Now, a 32-year-old single mother, Bradley works as a full-time TikTok creator who makes content centered around calling out racism. Her primary mission, she says, is “accountability” and “to amplify the voices of people who aren’t normally heard and easily pushed to the side.”

“It’s really a full-time job, as I’m responding to requests. People send me videos and I try to dig up as much information that I can and use my knowledge of human resources to make sure I’m doing this right,” Bradley said. “I’ve spent hours at night researching events that may have happened or somebody sent me a video where they said somebody did something racist to them.”

Every day after she drops her two-year-old daughter off at daycare, she opens her laptop and starts her investigations.  Her journey on the social media app began during the COVID-19 pandemic after she was laid off from her job in human resources. But it wasn’t until the beginning of this year that she started to gain traction, currently having amassed 1.5 million followers.

“There’s been a lot of Karens that have come up and we need to identify those Karens. And I’m very good at utilizing my skill set to find these people, identify who they are. If I don’t know, put it out to the Tik Tok verse, if you will, or Instagram, Twitter, and there’s always a name that will eventually come up,” Bradley, who is dubbed “Aunt Karen” said.

The “Karen” meme has been used on social media to describe a white woman who acts entitled or commits acts that are perceived as racist in public. In Bradley’s case, she said she was dubbed “Aunt Karen”  following the 2020 presidential election when she made a video of her stopping a teen from tearing down a Biden sign on private property. Bradley posted the encounter on TikTok in five parts and it went viral.

“People were calling me Karen, other people called me the good kind of Karen,” she said. “Since people had dubbed me as Karen, I decided to become that and embrace that, but to hold people accountable and to use my platform to do so.”

Popular videos on her profile show her selected “Racist of the Day” and asking her followers “Can you find this Karen?” Bradley also successfully disbanded white supremacist groups on Facebook in October, she said.

Bradley told Insider that when she found the group after a quick search, she was curious about the process of how to join. To gain access she had to answer questions like “Do you believe all lives matter or Black lives?” and “Do you support Trump?” she said.

“When I joined the group, I just watched. It’s exactly what I thought it was … hate. There were memes and racial cartoons. People were talking about George Floyd [calling him] a thug,” she said.

Last month, Bradley informed her followers that she went undercover into “White Lives Matter” Facebook groups, which were public at the time. One group in particulate she said significantly decreased in members after she began posting about it on TikTok.

“Okay, so, I have this ‘White Lives Matter’ group that I’ve secretly infiltrated. Now they know I’m in there, but what they don’t know is that I have like four profiles in there,” she said in a video on October 10. “They kicked out one of my profiles, but there’s like a ton more. And all of you guys that are helping infiltrate this group, I love you.”

“We have to take this group down,” she added.

In fear of losing their job and having their identity exposed, many members started to leave the group, which dwindled from 500 to about 100 people, she added.

Facebook told the Independent that the groups that Bradley outed were now deleted from the platform. Since then, the admin created another group and added her secret page, however, she said it is not as active as the previous one.

Bradley said she’s faced threats for her work. Recently, she had to move out of her home after people found out her address and started taunting her.

“I had people who came to my house,  parked into my driveway, and flashed on their lights at one or two in the morning. It got to the point that I had to call the police,” Bradley said. “I’ve had several people who came up to my door and knocked on it several times.”

She claimed they would say: “You stupid bitch!” and “You’re going to get yours.”

Bradley said that while she was not able to be on the frontlines during the mass Black Lives Matter protests of 2020,  she used her platform as a way to be involved.  “I’d always wanted to join a movement and be a part of something,” she said.

“When COVID happened, I wasn’t really sure what I was looking for, but this gave me a passion where I felt useful,” Bradley added. 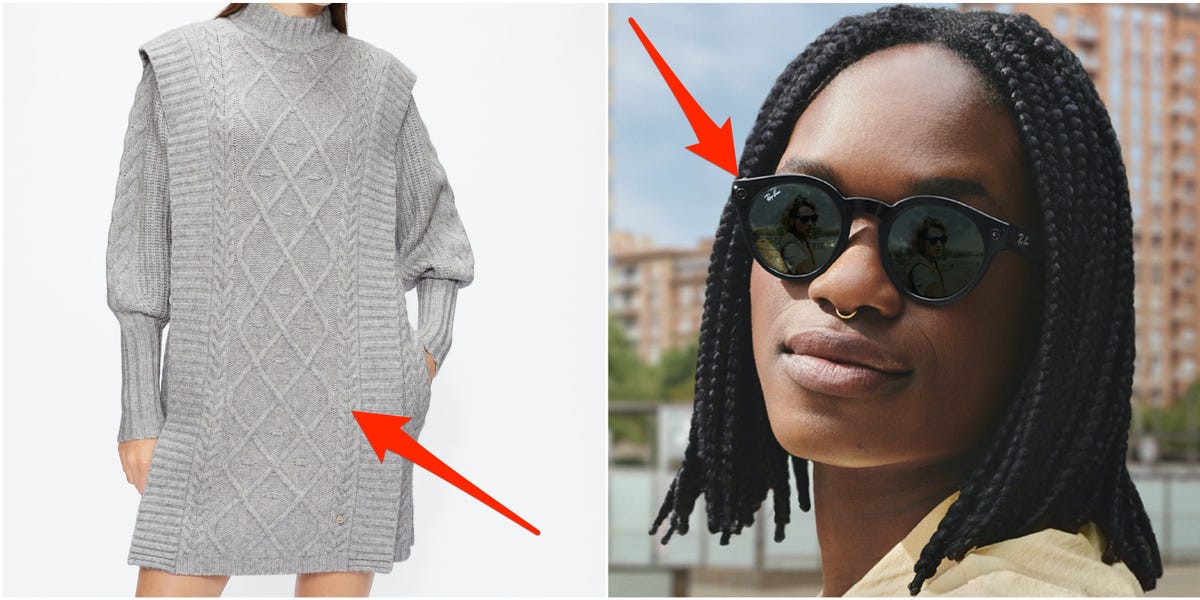 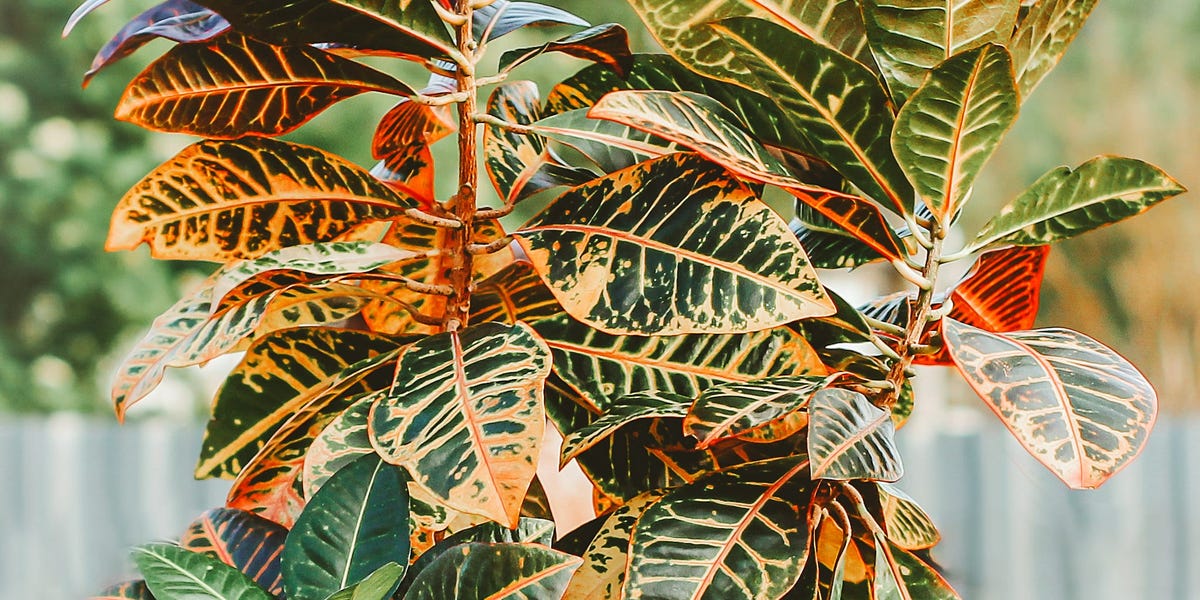