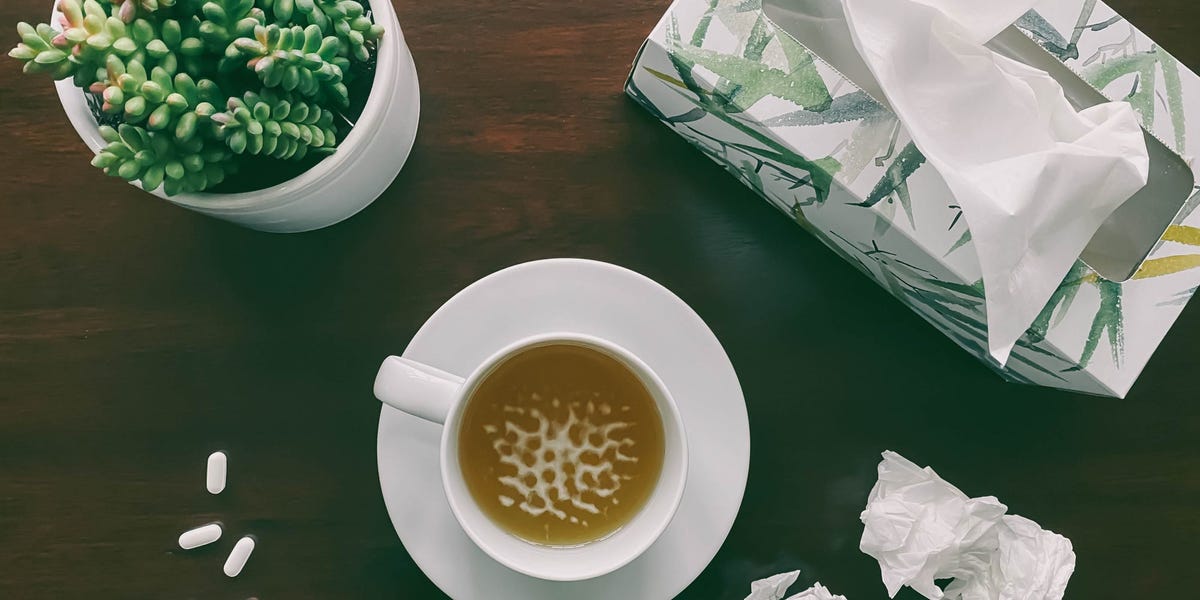 Why opt for natural medication?

“Natural” is a vague term, and one thrown around without much thought. A common reminder of this fact is that arsenic is technically natural.

In this instance, natural medicine refers to non-pharmacological interventions and treatments (i.e. honey in lieu of dextromethorphan).

There are two reasons you might want to go this route. First, some common pharmacological treatments may have side effects or trigger a reaction (read: people with sensitivities or allergies might not tolerate traditional OTC medication that well).

As a naturopathic doctor, Megen McBride told Insider that many of her patients come to her “looking for healthy alternatives to the common pharmacy drug-shelf choices of cold and flu medicines, NSAIDs, and antihistamines [that are] available without a prescription.”

She noted that the primary reason for opting for gentler treatment is the fear of side-effects from pharmacological interventions. “The sheer number of scientific articles cautioning against chronic use of nonsteroidal anti-inflammatory drugs (NSAIDs) like Advil and ibuprofen, synthetic antihistamines, and painkillers seem too innumerable to count,” McBride said.

“While these products are not a cure for colds or the flu, natural options may help soothe the symptoms of a virus and many people choose them because they better align with their personal health ideologies than conventional medicine,” said pharmacist, Maria Gil-Flores.

It’s important to remember that, as with all dietary supplements, statements made about natural remedies, including these recommendations, have not been evaluated by the FDA.

But even those that do have FDA-approval aren’t without drawbacks and consequences to one’s health: Some common cold and flu medications can be risky, especially if you get sick frequently and are using them throughout the winter.

For instance, taking NSAIDs (like ibuprofen) for an extended period can cause gastrointestinal bleeding and damage, damage to kidneys (renal failure), and increase risk of heart attack, stroke, and heart-related death. And antihistamines may cause sedation (including fatigue and drowsiness), problems with memory and cognition, delirium, increased dementia risk, and more.

“Those most susceptible to the adverse effects are the most vulnerable among us, including small children and the elderly,” McBride added. While these aren’t the only groups who could consider natural remedies, they’re perhaps more likely to notice the bad effects of the pharmaceuticals.

The other reason many people turn to natural medications: These treatments don’t just help with symptom management — they also work to support your overall health and immune support.

How effective is natural medication?

“Natural therapies are generally therapies that work within the natural biological systems and processes of the body,” said McBride. “They’re used for supporting, tonifying, and balancing the body so that our immune responses to infections are more appropriate, and better tolerated to our whole being.”

The efficacy of natural medications is a highly contentious, ongoing debate. This is because we judge efficacy by two standards: Peer-reviewed studies and scientific trials, and anecdotal evidence. And we don’t have nearly as many scientific studies or trials showing herbs, vitamins, and other natural treatments to be unquestionably effective like we do for pharmaceuticals.

However, there’s something important to consider: Many studies and trials are funded by the pharmaceutical industry itself. These studies are needed for FDA approval of a product but they’re expensive, and many companies often can’t get the necessary funding without the kind of backing the industry offers. Thus, natural medications don’t always have equal footing, nor as much opportunity to showcase their power.

Framing of the data is important, too. For instance, while vitamin D may not directly fight the influenza virus, it’s been clinically shown to be a crucial element in immune function, despite arguments against its effectiveness from Western doctors.

McBride pointed out that the National Institute of Health (NIH) states that no complementary interventions have been shown to be helpful for the flu — and that this is rather misleading. “Natural therapies have shown through research to have effects on the immune system, nervous system, sleep cycles, and more.”

She points out that while these remedies may not have been shown to directly target the influenza virus in clinical trials, they have been shown to support the immune system — which not only helps protect you from infections but can help you heal more quickly if you are already ill and prevent your illness from escalating.

McBride also noted that the only flu protection option the NIH and CDC recommend is the flu shot, which reduces the risk of flu by 40 to 60% (which is a far cry from being 100% effective).

Dr. Firouzi takes both a natural (via Ayurveda) and Western-medical approach to treatment, but he admits, as the NIH notes, that there’s a lack of scientific support for most natural remedies. However, he adds that there’s a solid amount of anecdotal evidence in favor of these treatments; many patients continue to use natural supplements, like herbs and plant-based supplements, and (at the very least) they help people feel like they’re getting relief.

As always, with anything medical, please consult your medical provider before implementing any medical advice you read on the internet. 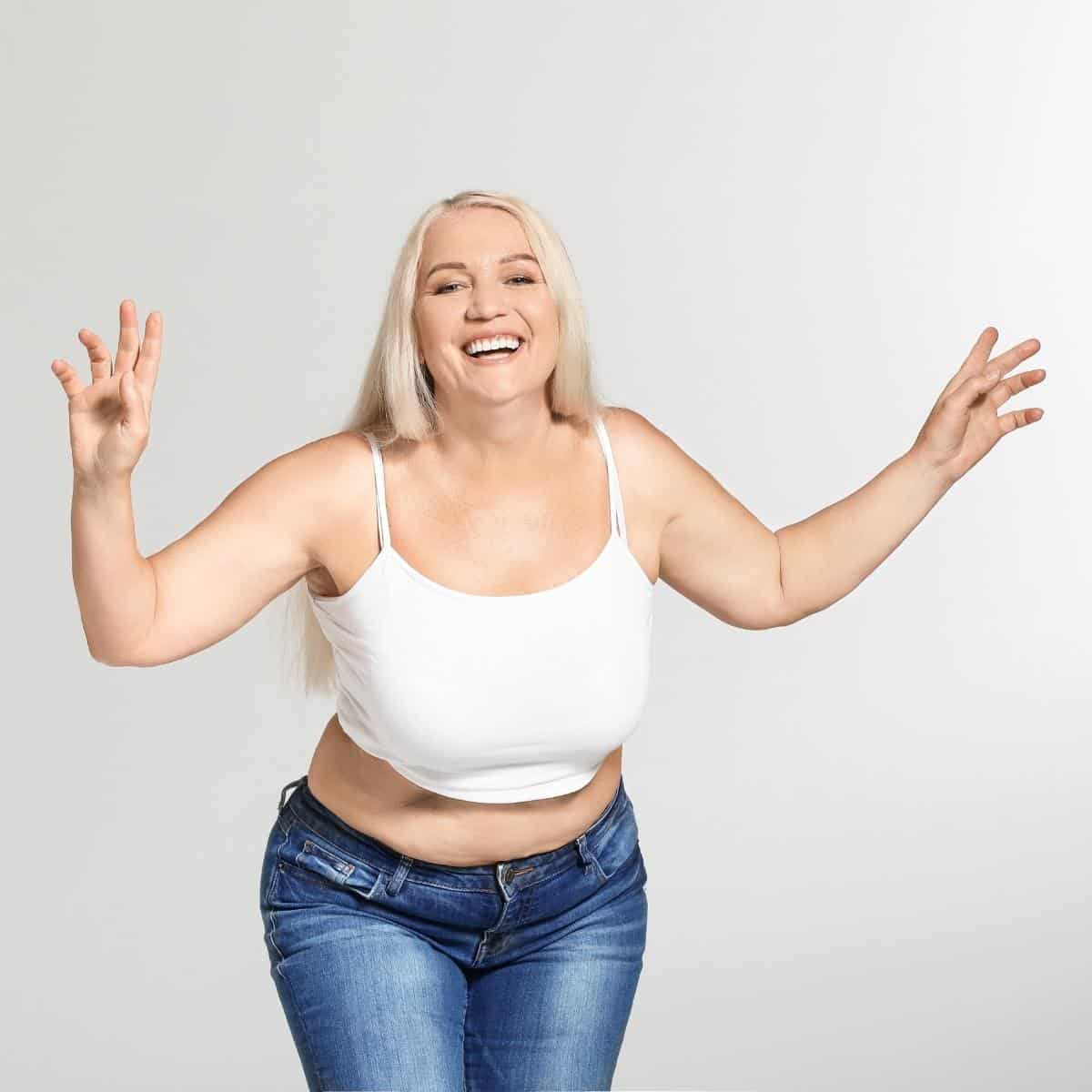 Keep Yourself Healthy In The Summertime 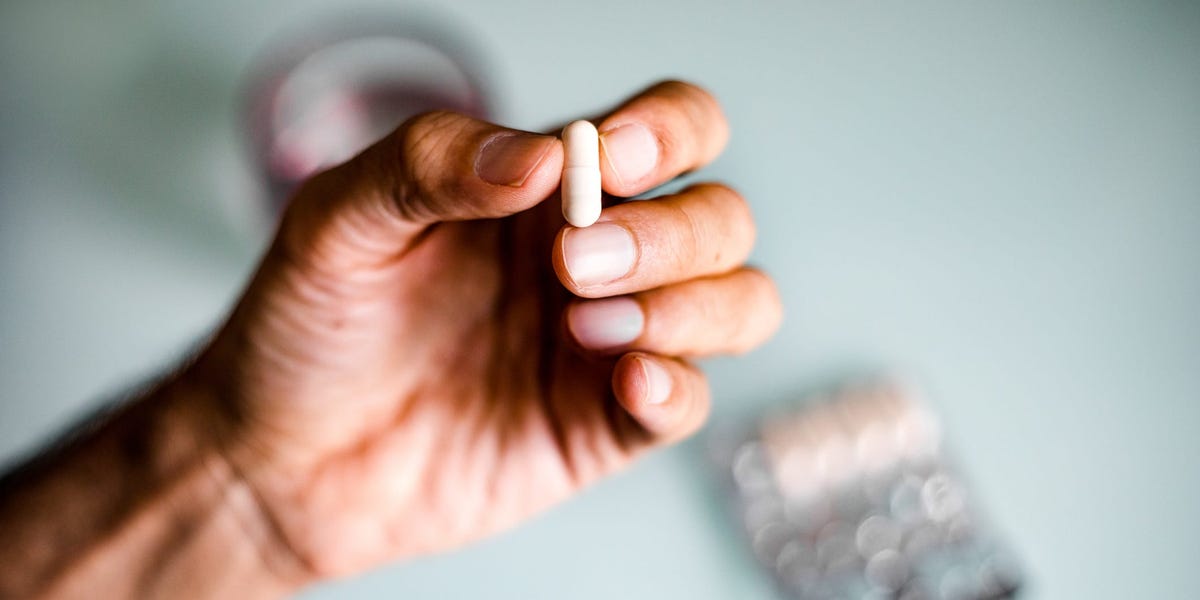