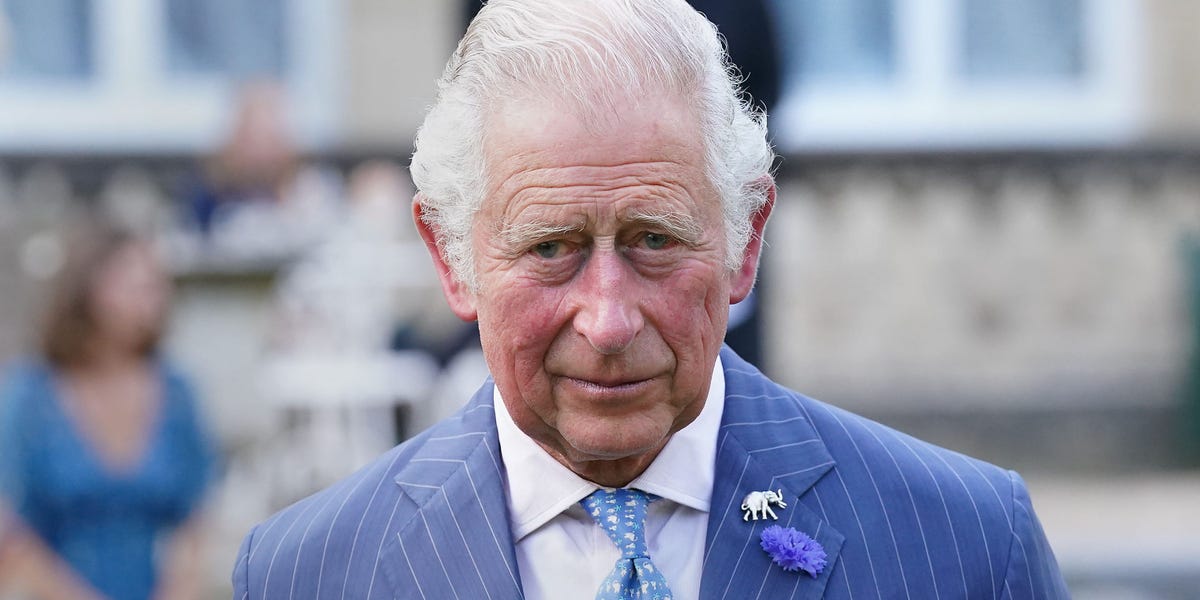 King Charles III has been monarch of the United Kingdom for less than 20 days.

During that time, he has received high praise from the British public. There were chants of “long live the king” outside Buckingham Palace a day after Queen Elizabeth’s death on September 9; one woman in the crowd even kissed the king’s hand, Insider previously reported.

The king continued to receive a warm welcome in Scotland and Northern Ireland as he attended ceremonies in honor of his late mother in the lead-up to Her Majesty’s funeral on September 19.

“This is a honeymoon period for King Charles. We’ll see over the next month how things turn out,” Darren McGrady, a former royal chef, told Insider. McGrady worked as a personal chef to Queen Elizabeth for 11 years from 1982, before going on to work for Princess Diana from 1993 until her death in 1997.

McGrady and Grant Harrold, a former butler to the king, spoke to Insider about the future of His Majesty’s reign. Harrold was employed by the royal household from 2004 until 2011.

They said the monarch’s honeymoon period could come to an end if he doesn’t learn to play by the royal rule book.

Charles’ past involvement with UK politics could be called into question

Charles was the longest-serving heir apparent before becoming king at the age of 73. The monarch has spent his entire life in the public eye, which means his mistakes have been widely documented.

Nonetheless, this rule didn’t stop Charles from sending policy demands in the form of letters to the then-UK prime minister Tony Blair, The Guardian reported in May 2015. Some of the demands included a call for action to improve equipment for troops fighting in Iraq, as well as the availability of alternative herbal medicines in the UK, the publication reports.

A spokesperson for the then-prince defended the letters at the time, saying that he was expressing “concern about issues that he has raised in public,” and that they were of public concern, according to The Guardian.

The late Queen Elizabeth held a weekly meeting with the prime minister and attended the State Opening of Parliament each year. However, as head of state, she remained politically neutral and never voted in an election, according to the royal family website. Charles will have to adopt this mentality if he wants to stay in the public’s favor, according to Harrold and McGrady.

“He is allowed to advise and give his opinion, but they don’t have to take it,” Harrold said, referencing Charles’ relationship with the UK Government. “It will be important that he keeps that impartialness, because that’s what the monarchy is all about.”

“Once you start talking politics, then you just become one of us,” McGrady said.

The Queen had a distinct personality and was often referred to as the nation’s grandmother. Many public figures, including former US President Barack Obama, said the late monarch reminded him of his own grandmother.

Charles’ public persona is a stark contrast to Queen Elizabeth’s. The Queen remained extremely private throughout her lifetime, adopting the “never complain, never explain” mantra that was passed down to her by the Queen Mother, Insider previously reported.

Charles, meanwhile, has had his personal life splashed on the front page of every newspaper, including his affair with Camilla — now Queen Consort — when he was still married to Princess Diana in the 1990s.

Charles is also reported to have a short temper. He was recently captured on camera venting over a leaky pen at a signing ceremony in Northern Ireland after the Queen’s death. The video was no surprise to McGrady, who said he previously witnessed members of Charles’ team immediately leave the staff table upon receiving a page from the then-prince.

“They just shot up, left their food, and ran off to see what he wanted. Because he expects it now and wants it now,” McGrady said.

That being said, Charles’ reign could also introduce positive changes. As Insider previously reported, the king reportedly hopes to “slim down” the monarchy to just seven key members, which would in turn reduce the number of royals funded by the British taxpayer.

Sources told The Telegraph that Charles’ coronation ceremony will be smaller and less expensive than the Queen’s coronation 70 years ago. The ceremony will also be representative of different faiths and community groups, the publication reports.

The king will likely shine a spotlight on causes that he championed as the Prince of Wales. Charles is well-known for his climate activism, and last year he launched RE:TV, a Prime Video channel that raises awareness of climate change.

Harrold said he hopes the public will recognize the king’s positive attributes in the months that follow. The former butler described Charles as a “careful, considerate gentleman” and a monarch who is “down-to-earth and cares about people.”

Samir Hussein, a royal photographer, believes that Charles has already won over some of his previous critics.

“King Charles has waited his whole life for this role and is now very experienced so I think he is very well placed to be king,” Hussein told Insider.

“I believe he has already won over a lot of doubters in the way he has handled himself since his mother’s death. He has shown strength, warmth, leadership, and emotion in what must have been a hugely trying time for him under enormous scrutiny,” he added.

Buckingham Palace did not respond to Insider’s request for comment. 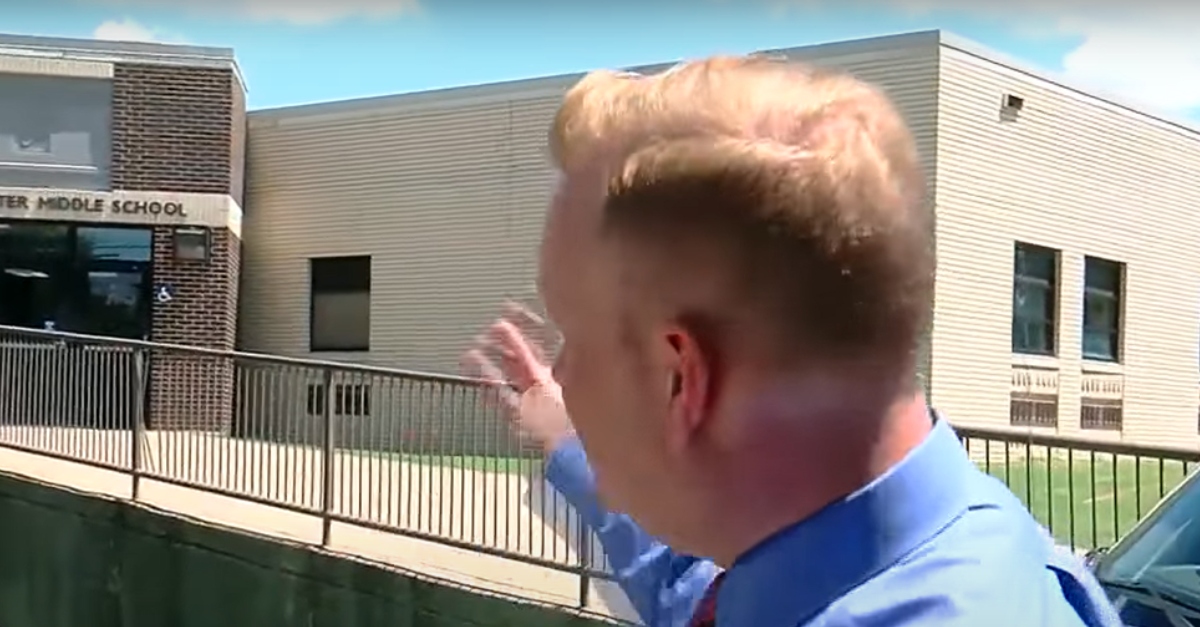 Judge Who Fined Dad Over Sticker Gets Taught Costly Lesson 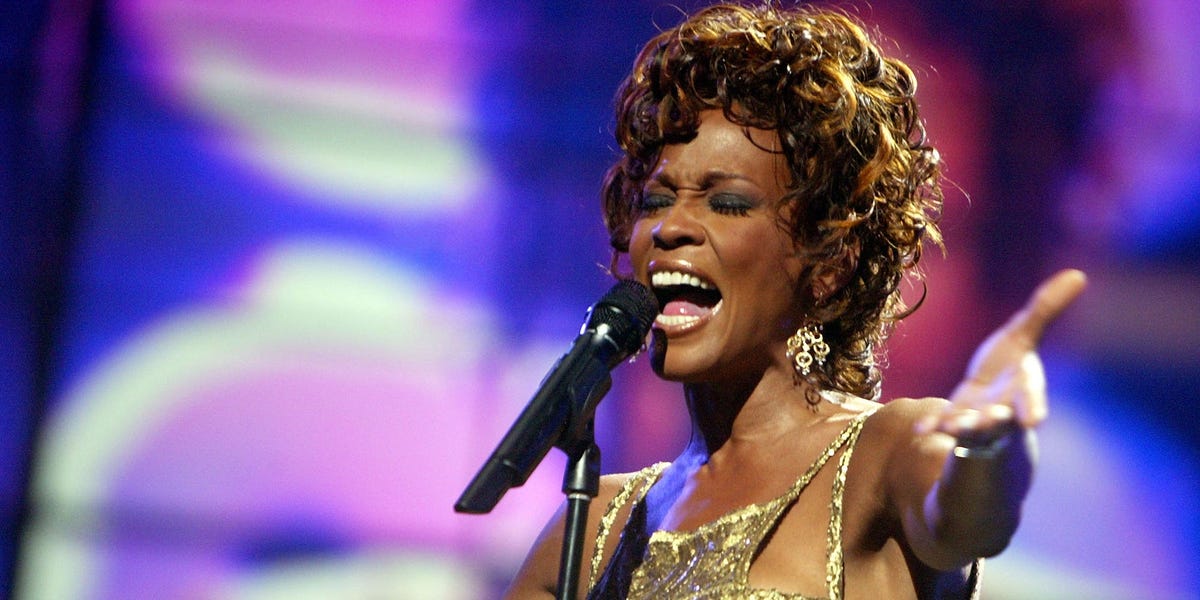 The 51 Best Love Songs of All Time, Ranked 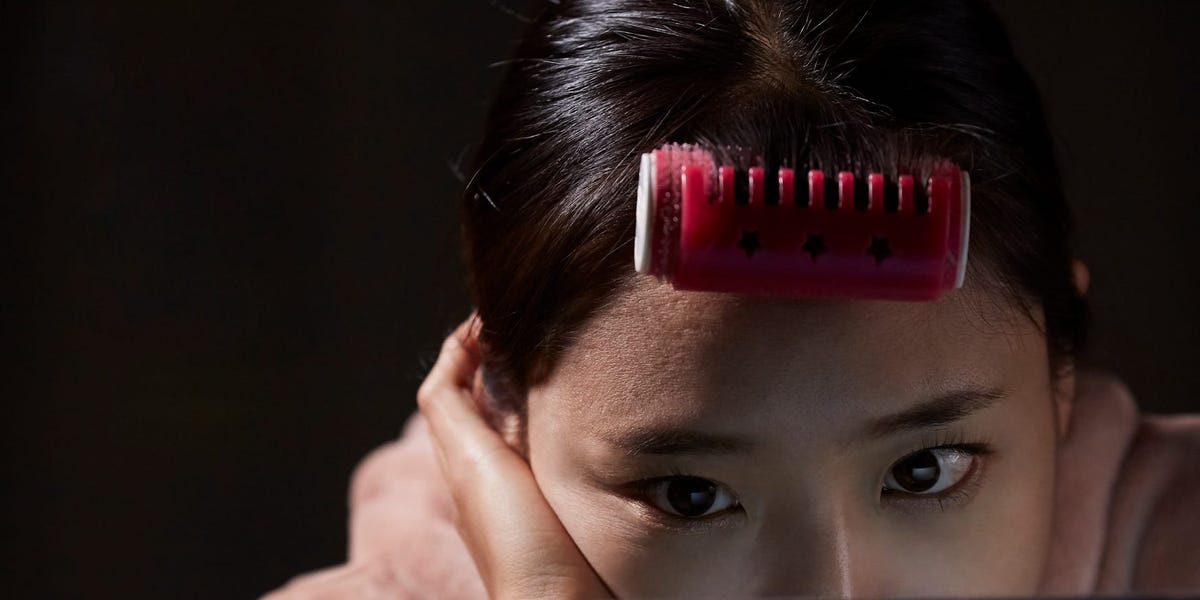