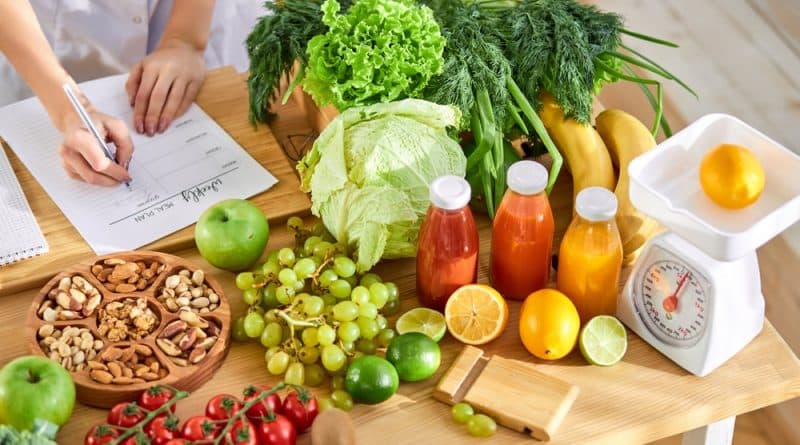 Can fish and meat textures and tastes be found in a vegetable? Chinese Black Fungus is renowned for these qualities, its vital nutrients and its valuable contributions, as a dietary supplement, to overall fitness and health. Usually obtained in dried packaged form, it requires washing before use.

As a Health Supplement

A very common and inexpensive ingredient in Chinese cuisine, it also has been recognised within TCM as a medicinal food for thousands of years. Black Fungus, rich in nutrients such as iron, protein, fat, vitamins and polysaccharides, also contains vital trace elements like potassium, selenium and manganese essential to the body’s long-term health.

Black Fungus’ bittersweet taste is not particularly strong, its texture is decidedly meat-like however. Its’ presence in dishes serves rather to enhance the flavours of the main ingredients.

As a Diet Aid

Black Fungus is a potent ally in the fight against obesity. Whilst very low-calorie, its meat-like texture (and taste) when boiled make it particularly appetite satisfying. It is frequently added to other dishes to ‘enrich’ them, to bulk these up for dieting/ slimming purposes as well as for its valuable nutritional contents.

Definitely not ‘fast-food’ it needs extensive soaking and cleaning before use. Available from most Chinese supermarkets, Black Fungus is sometimes stocked by inner-city branches of Tesco.

‘Fat Busters’ to Enjoy Alongside It

Keen dieters can wash down their Black Fungus with other proven Chinese slimming, weight-loss and nutrition aids like Green Tea (Lu Cha) and Bojenmi Tea.

Anaemia sufferers (and women during their menstrual period) should avoid Green Tea as it inhibits iron-assimilation somewhat. These should switch to Bojenmi Tea (see below) and/ or consume Black Fungus to remedy iron deficiencies.

Both teas help flush out fatty deposits from internal systems. Inexpensive Green Tea’s fat removal effect’s are such that Chinese restaurants use left-overs to clean grease from tables at closing time.

Black Fungus, Green Tea and Bojenmi Tea all have internal cleansing, detoxifying and longevity-inducing effects encouraging their inclusion in anti-aging and health and fitness dietary regimes. All three can be found in most Chinese Supermarkets

Are You Getting Enough Calcium From Your Anti Candida Diet? 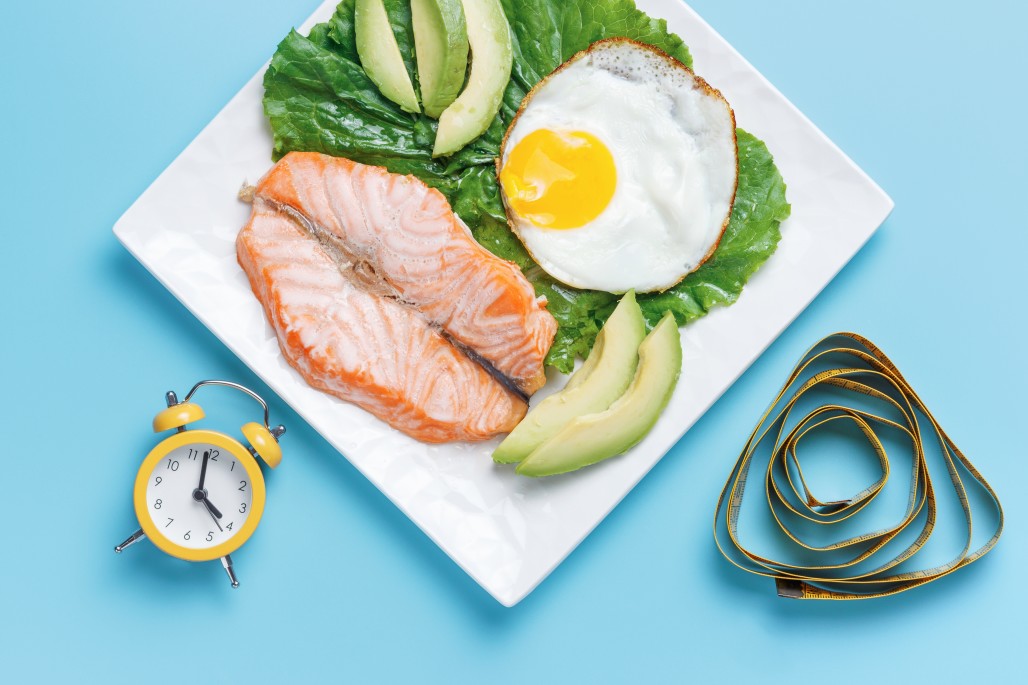 Which One Is Right For You?