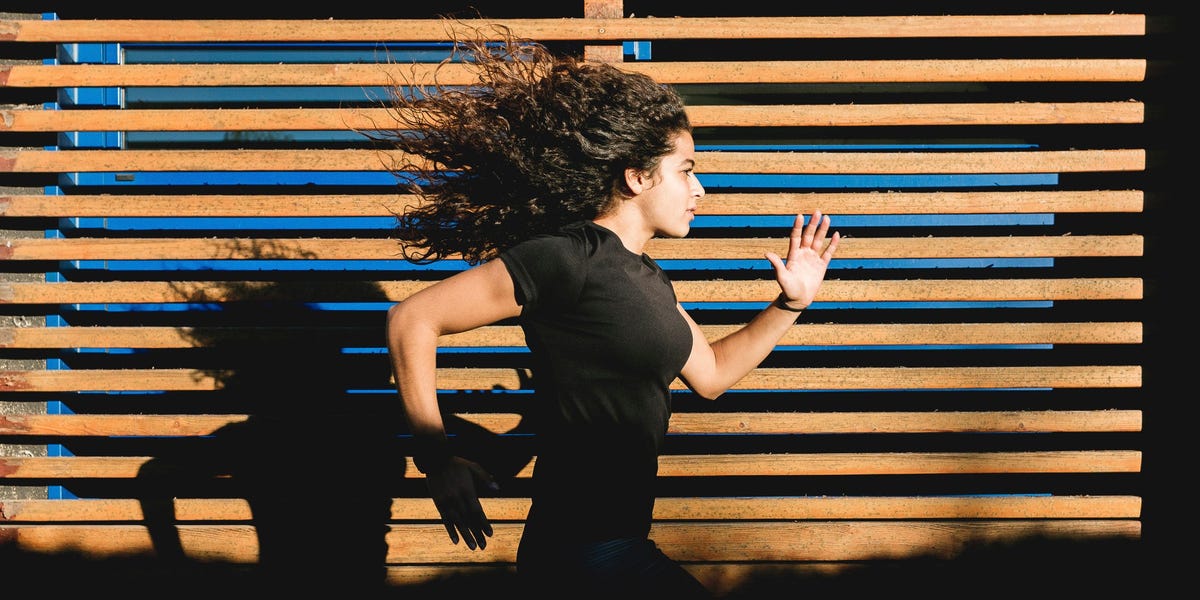 This has led some athletic communities to attempt doping with hGH to improve strength and performance. That’s why you may sometimes hear about illegal hGH use.

Note: HGH is prohibited by the World Anti-Doping Agency. And even though growth hormone is abused in competitive athletics, its benefits in a healthy, adult population are uncertain, according to a 2018 study.

However, if your doctor prescribes you hGH for hGH deficiency, then it’s perfectly legal to use. There are also ways to increase hGH levels without medical aid, though they are not very effective long-term.

Here we discuss why some people have low hGH, how to boost hGH levels, and common side effects.

Human growth hormone (hGH) is a hormone you produce naturally. In childhood, it plays a key role in your physical growth and development.

However, hGH is also important in adulthood, helping maintain tissue and organ function. You can’t get hGH from food, so if you’re hGH deficient, it’s important to see a doctor.

A doctor will typically prescribe injections of a synthetic version of the hormone called recombinant growth hormone (rhGH) to combat symptoms of low hGH.

HGH is produced by the pituitary gland, a small pea-sized organ located at the base of your brain. When that gland doesn’t produce enough hGH, you’re at risk of low hGH levels.

Children who are deficient in hGH may have short stature or stunted growth. Treatment requires daily injections of rhGH and typically continues until the child has stopped growing, around age 16 to 18, says Alan Rogol, MD, PhD, a pediatric endocrinologist and professor emeritus at the University of Virginia.

Because you can’t take growth hormone legally unless you’re being treated for a deficiency, people may want to try to boost hGH levels naturally for its purported benefits.

Certain activities, such as exercise, do boost hGH levels, but the effects may not be significant enough to see the desired effects, Rogol says. “It’s a controversial issue,” he says.

Moreover, it’s unclear from present research whether these changes are long-lasting or only temporary. So, whether these results are clinically relevant is unclear and more long-term research is needed.

With that in mind, here are some ways you may be able to boost hGH naturally, according to Shawn Arent, PhD, professor and the chair of the Department of Exercise Science at the University of South Carolina and an ACSM fellow:

Fasting and avoiding sugars can also affect hGH levels, but the effects are complicated because of how growth hormone interplays with other hormones and activities, and exercise will have a much greater effect, Arent says.

Last, there are supplements you can buy that claim to stimulate the natural release of hGH. For example, some supplements contain the amino acid L-arginine, which “some studies … show that L-arginine can increase growth hormone. Whether it’s meaningful or not, though, is pretty debatable,” says Arent.

Although hGH has important benefits for people who take it to treat a deficiency, hGH also has some potential long-term side effects, according to the FDA, including:

Other side effects can include:

Growth hormone injections are effective in treating people with hGh deficiency, but other ways of taking the hormone are illegal.

By exercising and getting a good night’s sleep, you may help boost your hGH levels, but this effect may only be temporary and not lead to any significant long-term changes.

If you’re looking to boost hGH to build muscle or lose fat, eating a well-balanced diet and incorporating high-intensity exercise and weight training may be a better approach.

Allison Torres Burtka is a freelance writer and editor in metro Detroit. Her writing has been published in the Guardian, espnW, Women’s Running, the Sierra Club’s Sierra magazine, Crain’s Detroit Business, and other outlets. She writes on topics like health and wellness, sports, environment, sustainability, and business leadership. To see more of her work, visit atburtka.journoportfolio.com. 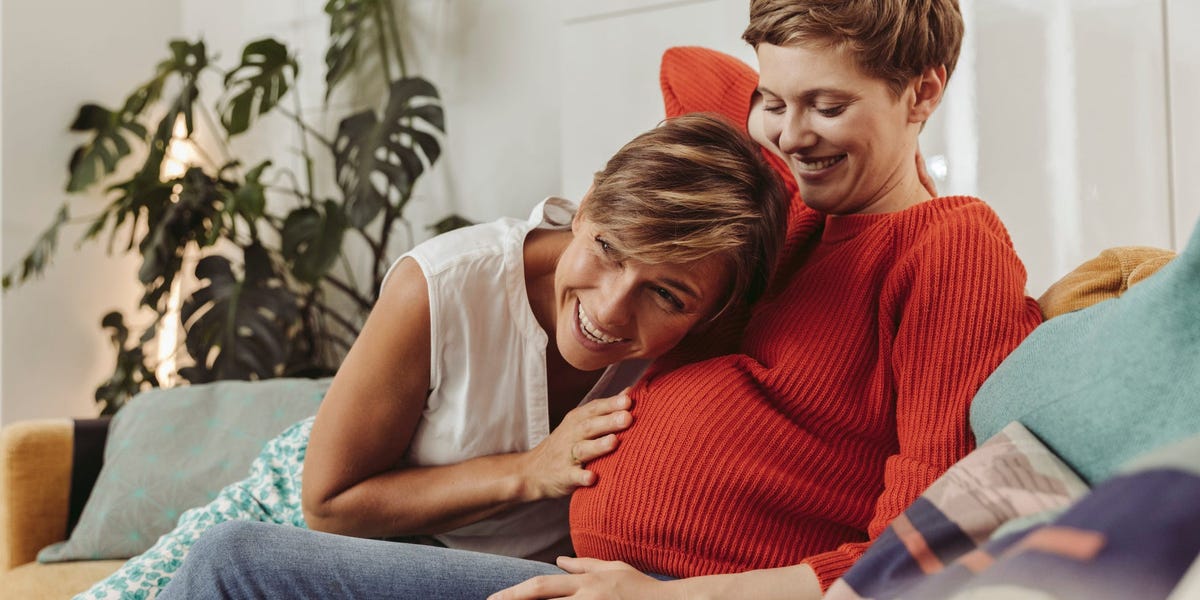 A Cure For Gynecomastia : 3 Methods