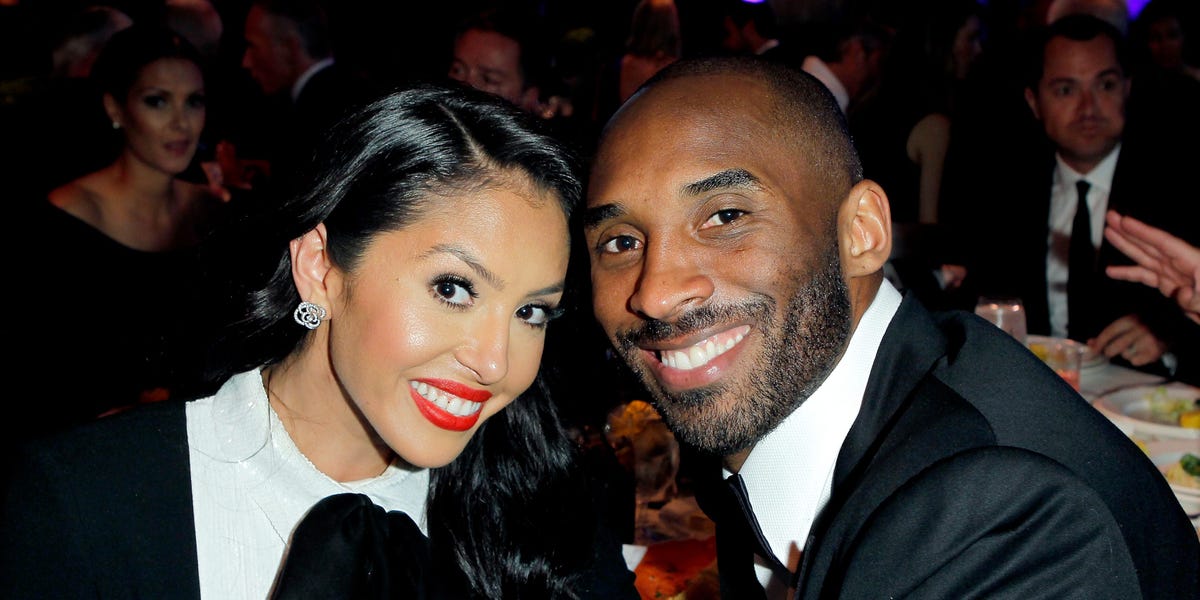 Los Angeles County asked a judge to allow a forensic psychiatrist to review Vanessa Bryant’s therapy notes and take part in the trial in the ongoing legal dispute over alleged photos of Kobe and Gianna Bryant’s helicopter crash site.

In September 2020, Bryant sued the Los Angeles County Sheriff’s Department, the county fire department, the county as a whole, and eight officers in the wake of reports that first responders took and shared photos of the January 2020 crash site, where her daughter Gianna and husband Kobe Bryant and seven others were killed.

On Sunday, attorneys representing Bryant and LA County made their cases respectively to the judge as to why they should be able to hear from their specific expert witnesses, and on Wednesday, the attorneys argued as to why the court should not allow each party’s proposed experts to testify, according to court documents.

The county’s attorneys submitted additional proof to back up their request for a medical expert witness, alongside a report written by forensic psychiatrist Dr. Marc Cohen, the county’s forensic consultant in psychiatry and behavioral sciences.

In this type of trial, an expert would be looking into Bryant’s state at the time of the incident, at the time of the trial, and her prognosis looking forward, according to Dr. Michael Welner, a Clinical Professor of Psychiatry at Mt. Sinai School of Medicine in New York who has extensive experience performing emotional injury evaluations.

In November 2021, a federal judge ruled that Bryant would have to turn over private therapy records from January 2017 onward, following the county’s request for a decade-worth of records.

“I asked for an opportunity to personally conduct a psychiatric examination of Vanessa Bryant, but to date this has not been possible for reasons beyond my control,” Cohen wrote in an expert report viewed by Insider submitted on November 12, 2021.

He added: “My intention is to then supplement this report with details from my face-to-face psychiatric evaluation of Vanessa Bryant and/or my review of any available medical records.”

In the report made public on Sunday to support why he should be an expert witness, Cohen drew from litigation materials and Bryant’s deposition, including a section where she admitted to not having personally seen graphic photos of her late husband and daughter from the crash and claimed that “the source of her distress lies in what she imagines the photographs depict.”

“In light of this finding, Vanessa Bryant cannot be distressed by photographs she has never seen,” Cohen wrote. “Adults who have had a family member or loved one die from a sudden violent cause often display a need for control in an effort to restore predictability to their life and offset feeling profoundly vulnerable, violated, and powerless. Vanessa Bryant’s account of her emotional distress appears to fit this response pattern.”

According to additional court documents made public on Wednesday, Bryant’s lawyers disputed Cohen’s report, saying he did not obtain consent for his evaluation, and that his expert report submitted by the county was late, leaving her team little to no time to submit an adequate expert rebuttal.

Her attorneys also said that basing his opinion off of her deposition, previously undisclosed text messages between her and therapist that the county had access to, and public materials was insufficient and unethical.

“His testimony is speculative, conclusory, and will only serve to confuse and mislead the jury,” Bryant’s attorney wrote.

The county’s lawyers defended submitting the report over a month after the October 4 cutoff, saying that Cohen reviewed 8,000 pages of materials and that Bryant “has obstructed every attempt by Defendants to explore her claimed damages in discovery.”

Whether Cohen will testify is now up to the judge.

Welner told Insider that it’s difficult to have “medical certainty without access to the therapy records.” If Cohen’s testimony is sought by the court and he is able to conduct a psychiatric evaluation in-person with Bryant, Welner said it would focus on all of the factors contributing to Bryant’s emotional condition.

“An ounce of fact is worth a pound of expertise,” Welner added. “Vanessa Bryant lost a husband and a daughter and most jurors would appreciate the enormity of the loss and that loss having emotional fallout.”

“The challenge is the degree to which emotional effects can be parsed to a variety of causes — the loss itself, the exposure of crash pictures, and even other causes such as the reporting on the case itself, this litigation and its pressures, or others’ actions toward Vanessa and the surviving Bryant daughters,” he continued.

Welner added that if both sides summon medical experts in the trial, the responsibilities are the same in analyzing all of the factors and available evidence to determine if the defendants’ alleged conduct is in fact what caused emotional distress.

“Lawyers prove claims; forensic examiners aim at definitive understanding (or they are merely advocates),” Welner wrote in an email to Insider. 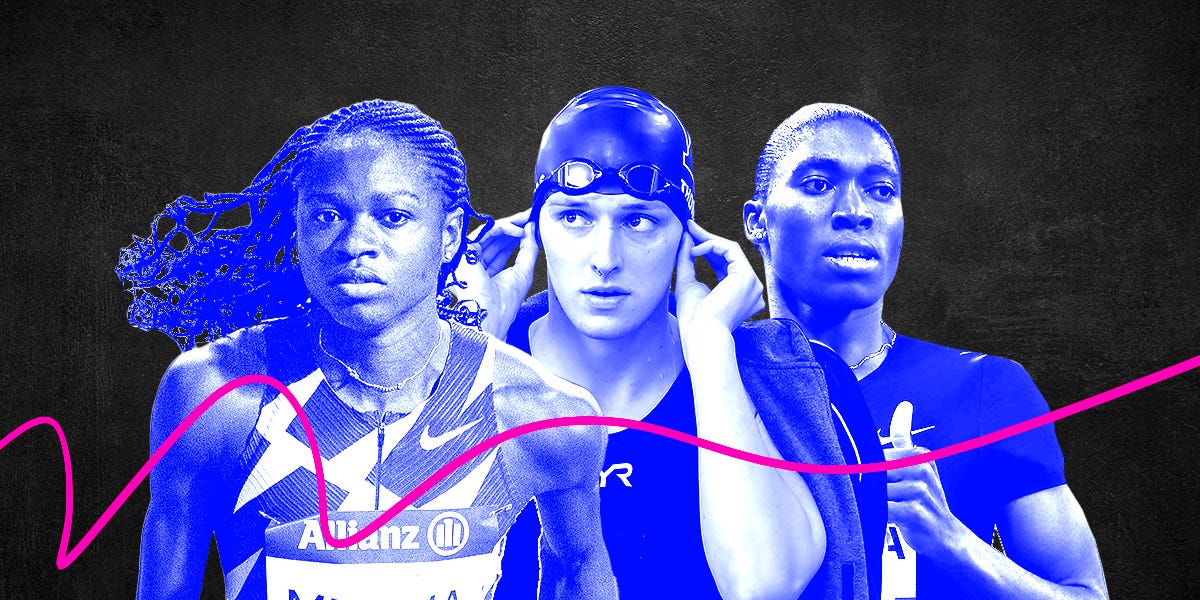 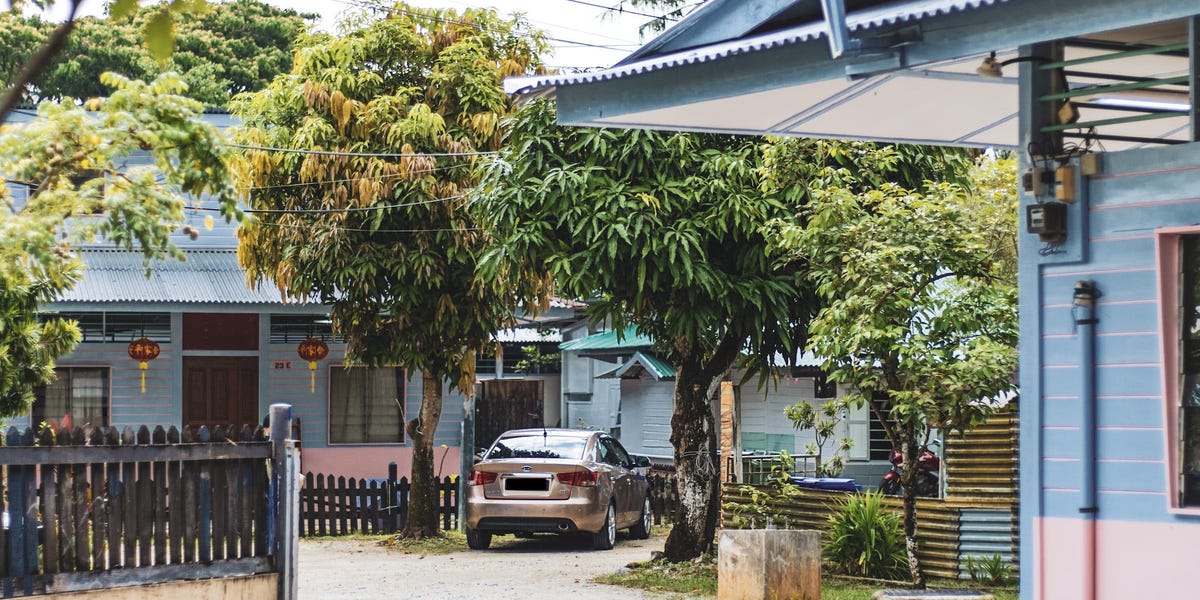 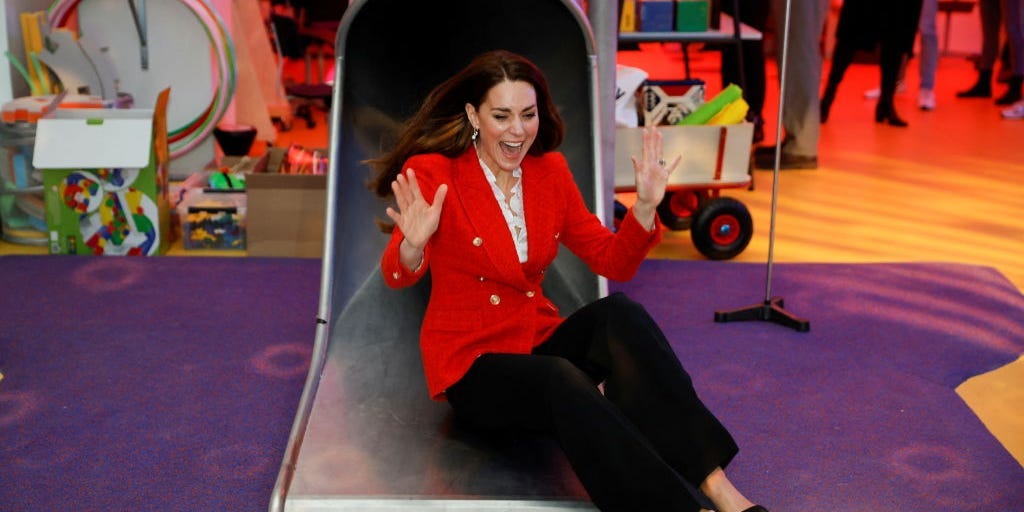