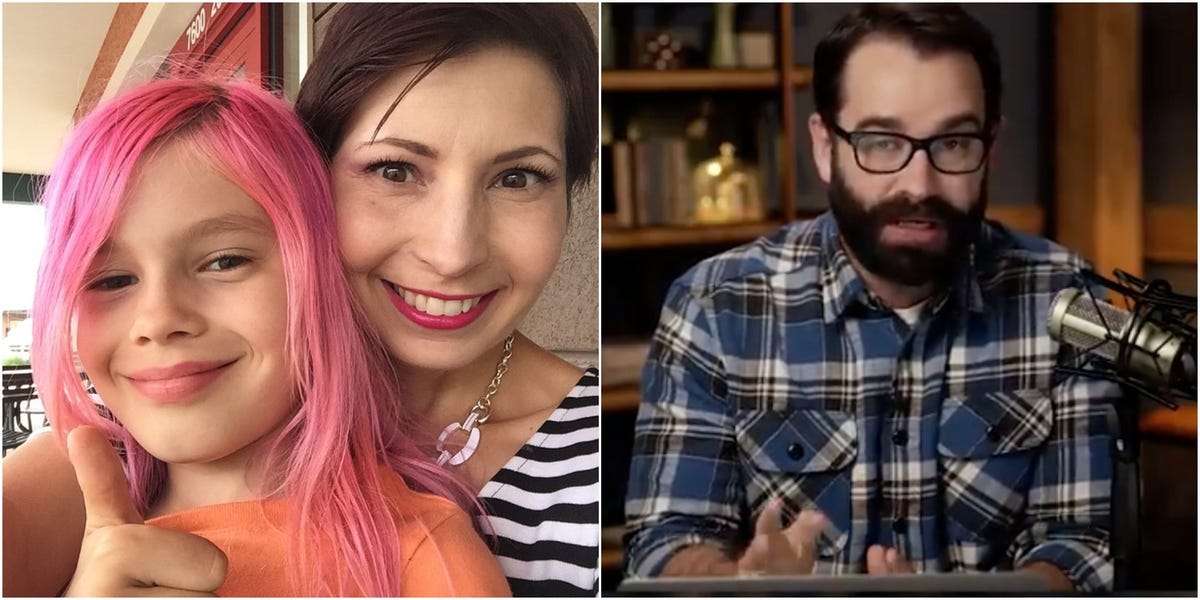 As the mother of a 14-year-old trans child who has appeared on the cover of National Geographic, and who has been outspoken for trans rights, Debi Jackson said she’s used to people reaching out to try and set up interviews to speak to her and her daughter, Avery.

But alarm bells started ringing when a woman going by the name Makenna Lynn emailed her on January 26, trying to set up an interview with Avery for a mysterious documentary called the “Gender Unity Project.”

Jackson said she was suspicious of the project from the get-go, especially when she followed up to ask if any trans people were involved and Lynn told her the small crew of six were all “cisgender folks.”

But it wasn’t until she learned that the crew was shooting in Africa, and offered to fly to Jackson to conduct the interview, that she decided against taking part.

Jackson says she gets requests from documentarians regularly, who often will share a link to the production’s website and evidence of their prior work. But the Gender Unity Project’s website was sparse, and there was no information on who was behind it.

“So the alarm bells went off,” Jackson said.

Jackson now believes that Lynn was posing as a trans ally to get her to appear in a documentary being produced by conservative commentator Matt Walsh. Walsh did not respond to Insider’s multiple requests for comment this week. Insider also tried to contact Lynn, but did not receive a response after calling multiple phone numbers associated with her name.

Walsh, who hosts his own podcast for conservative website The Daily Wire, has spoken against trans issues regularly on his show and during appearances on Fox News and Dr. Phil. In one video in response to the HBO documentary “Transhood,” which in part profiled Jackson and Avery, Walsh said that parents supporting their trans children is a “deranged” form of “child abuse.”

Trans activist Eli Erlick was the first to make the connection between Lynn and Walsh, and posted about it in a Twitter thread on Monday to warn others against participating in the documentary.

In an interview with Insider, Erlick explained that she started digging into Makenna Lynn’s background, and discovered that Lynn was actually her middle name. She says she Googled “Makenna Lynn,” along with the university she attended, and found a website for Lynn’s thesis that listed her full name as Makenna Lynn Waters. Erlick then found an IMDB page for a Makenna Waters that listed her as working on “The Matt Walsh Show.”

Both Erlick and Jackson shared their email correspondence with Lynn with Insider. In the emails, Lynn comes across as cheerful and upbeat, and writes that the documentary will explore “the real lives of people in the LGBTQIA+ communities,” shedding like “on the topics of gender identity, and gender fluidity, in a way that will capture the attention of all Americans and be educational.” In her email signature, she specifies that she uses she/her/hers pronouns.

After posting about the documentary on Twitter, Jackson and others came forward with similar stories of being approached by Lynn, who has since deleted her Twitter.

Jackson felt that Walsh and Lynn wanted her and her daughter to appear in the documentary so that they could take things they said out of context and seek to embarrass them and their cause.

Jackson is most upset about the fact that they tried to lure not only her, but her 14-year-old daughter, into this scheme.

“I know they reached out to a lot of other adults … and no trans person should be targeted this way. But they were actually complicit in wanting to use a child for their purposes,” Jackson said.

Jackson says she’s told Avery about the documentary and Lynn’s connection to Walsh. She said the incident left Avery feeling both fascinated by Walsh’s “dedication” to feed “this sick obsession with trans people” — and fearful.

Jackson says Avery asked her if Walsh’s crew wanted to kill her.

“That’s where my 14-year-old’s mind went because of how much vitriolic, dehumanizing language there is out there right now, particularly around trans youth,” Jackson said.

Erlick said she took to Twitter to speak about the experience to warn others in the trans community. She also hopes that social media outlets will read about her experience and ban Walsh from their platforms (Insider reached out to Facebook and Twitter for comment on Thursday, but did not immediately receive a response). But she also realized that in doing so, she ended up giving Walsh more publicity.

Jackson is pessimistic that the bad publicity will lead to any kind of reckoning for Walsh.

“It’s not going to hurt him with people who follow him. They’ll probably just laugh, better luck next time. Which says a lot about them and of people who share this kind of hate,” Jackson said. 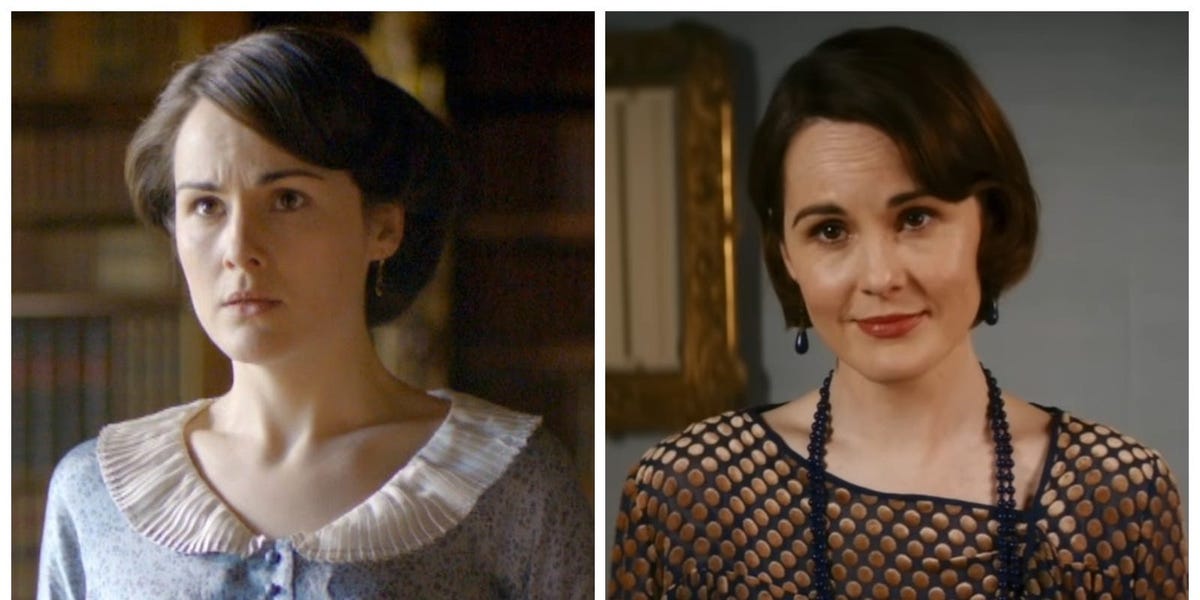 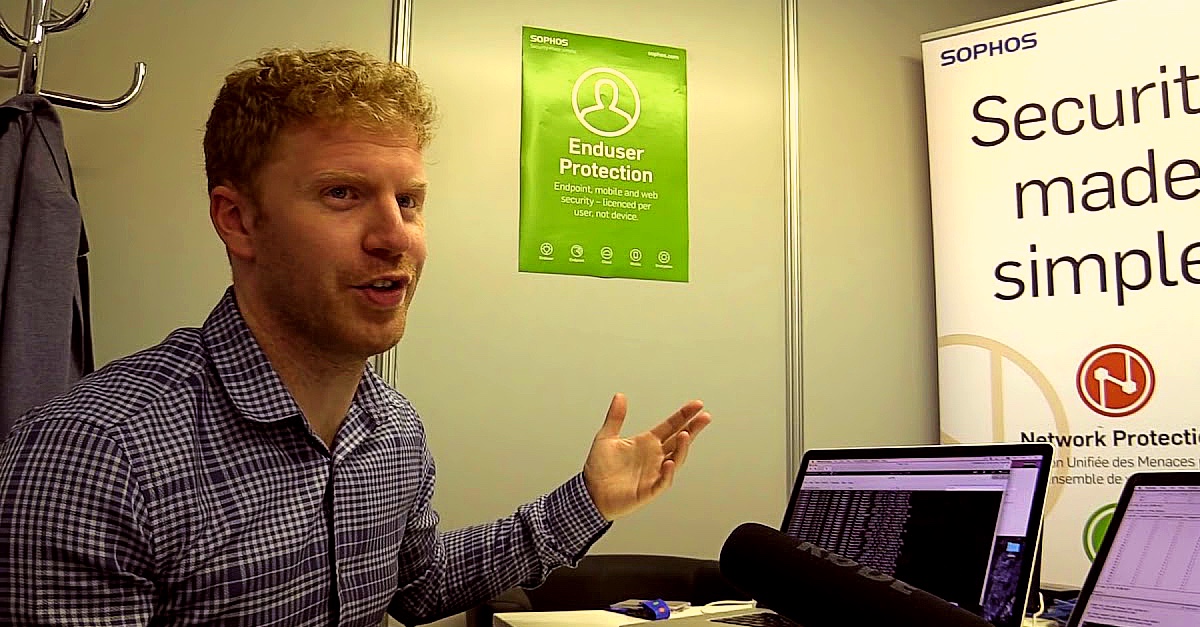 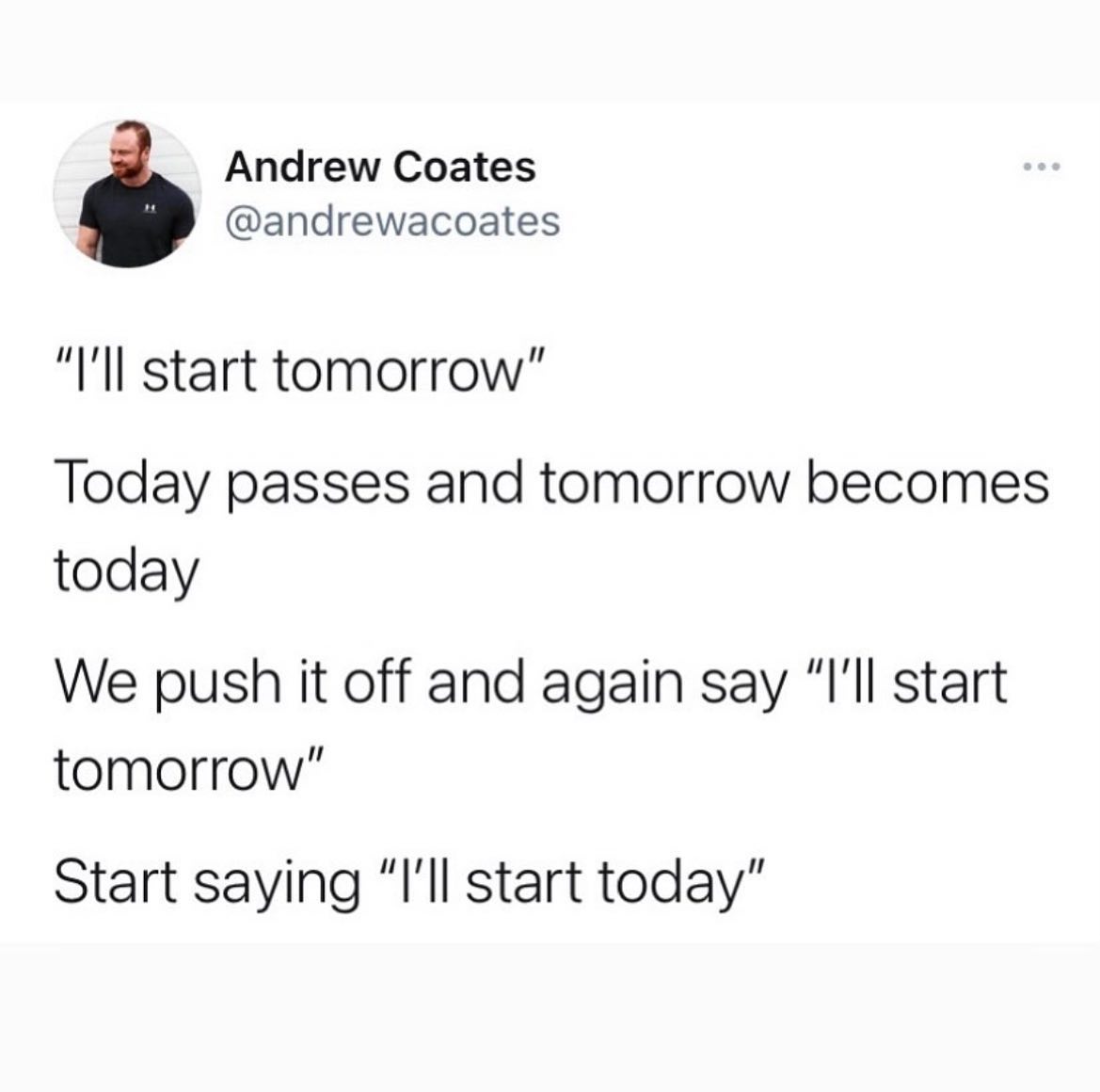 Who’s thinking they’ll start or restart tomorrow. Tomorrow is Monday. This is co…