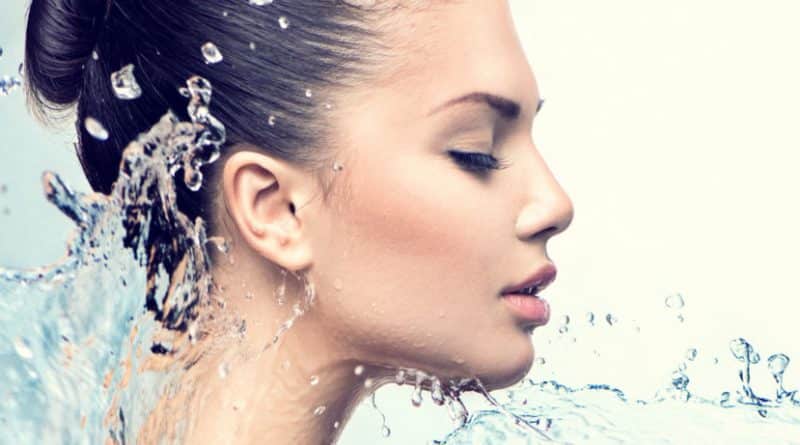 Good penis care helps keep a guy’s favorite body part in prime condition. That includes the penis skin, which due to its visibility is of key importance. After all, when clothes are doffed and the manhood stands revealed, the state of the penis skin is going to make a valuable first impression on a potential partner.

Most men know that hygiene, including proper washing, is key to healthy penis skin – but not everyone is aware that sometimes care needs to be taken while showering to make sure the skin gets the most benefits – and the least damage – from the cleansing experience.

Countless commercials for soaps and cleansers have taught us that lathering up means getting sparkly clean. But, where penis skin and lather are concerned, a little less can be more.

Bubbles and lathering in soap and cleansers come about because of an ingredient known as a surfactant. This chemical cleans, but it also binds with the natural oils in and on the skin and removes them. When this happens, the skin becomes drier and rougher. Consistently using a soap heavy on surfactants can lead to scaly, peeling penis skin, which is not desirable.

Another problem that can occur is getting good and soapy and then not rinsing the soap completely off. Toweling off the excess cleanser gets rid of the visible signs, but the chemicals that caused the lathering are still present and doing their best to dry that skin out.

Some days there’s nothing like a good, long shower to make a guy feel great. And the occasional 20-minute shower is perfectly fine. However, consistently taking long showers is not doing penis skin any favors. After a certain point, dirt and grime have been washed away, and continuing is likely to start stripping away the oils the skin needs.

Again, a nice hot shower can soothe aching muscles – and indulging in one every so often is fine. But hot showers are good at depleting the oils from the skin, and that’s bad for the appearance of the penis. Warm or even lukewarm showers are best. If a man does opt for a hot shower, keep it to once a week or so.

Good penis skin care doesn’t stop when the water is turned off. The drying process can also play a role. For example, using a rough coarse towel can damage the skin over time. In addition, it’s better to pat the skin dry rather than rub the towel all over.

Take a tip from women: showering isn’t enough to keep skin moisturized. What’s needed after showering is to apply skin moisturizer while the skin is still damp. This helps trap the moisture and oils in the skin, making a “double whammy” that is great for skin care of the penis – and all over the body.

Taking a shower to keep penis skin nice and clean is crucial. To properly moisturize that penis skin after a shower, using a top-notch penis health crème (health professionals recommend Man1 Man Oil, which is clinically proven mild and safe for the skin) is strongly advised.

Since a strong “moisture lock” is needed, it’s best to find a crème that contains a combination of moisturizing agents, such as a natural hydrator (like vitamin E) and a high-end emollient (such as Shea butter). But the crème also needs to protect the skin against the oxidative stress that free radicals cause. To that end, a crème with a potent antioxidant like alpha lipoic acid is the best option. Proper care of the penis will keep the skin looking smooth, supple, and attractive. 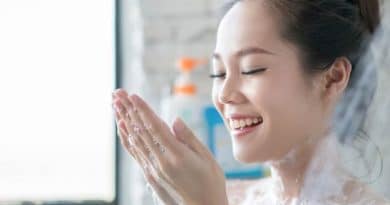 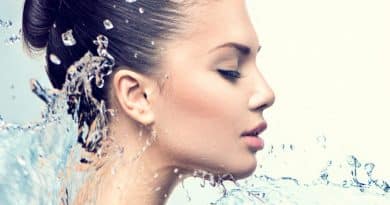 Select The Right Skin Care Treatment For Your Skin 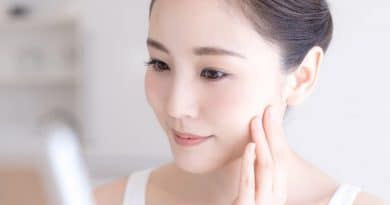