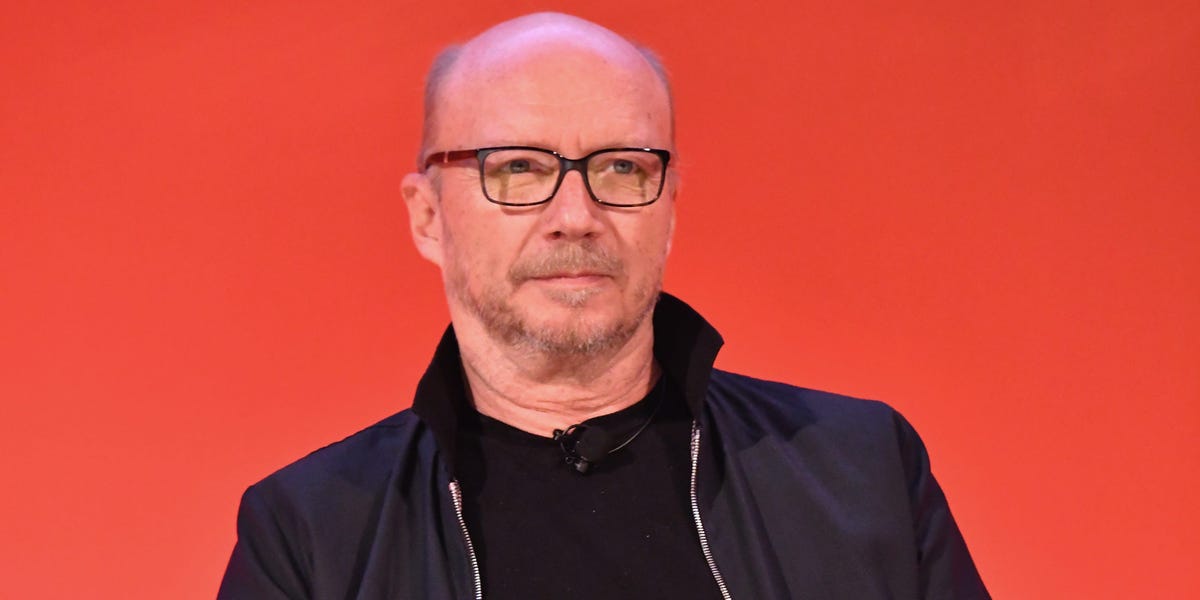 A Church of Scientology smear.

That’s filmmaker Paul Haggis’ only explanation for why Haleigh Breest would make up what he called the “false allegation” that he raped her in his Manhattan apartment in January 2013 — and why four other women would take the stand to tell similar stories of being preyed upon by him.

While Haggis admits to being with her on the night in question, his primary defense is that the Church of Scientology is somehow behind her rape allegation, trying to ruin his life for becoming a vocal critic after he defected.

While there is no apparent evidence linking Breest to Scientology, Haggis testified on the stand this week that could be because Scientologists “never leave their fingerprints on anything.”

How Haggis got hooked

Haggis testified that he was converted to Scientology as a young man while trying to mend his relationship with the woman who would become his first wife, Diane Gettas. The religion focuses on self-help, he said, and worked for him at first.

“I think that’s why it gets so many people,” he said.

While his relationship with Gettas would eventually deteriorate, Haggis continued to rise through the ranks of the religion over the next three decades — going on to become one of its most prominent and high-ranking members.

It was through Scientology that Haggis met his second wife, Deborah Rennard.

Haggis said he raised all four of his children — his three daughters with Gettas and a son with Rennard — as Scientologists and sent them to Scientology schools.

“It’s really hard to explain how smart people can be so stupid. We did it because we believed that that was the best thing to do for the children … We really believed what they were getting was good,” Haggis testified.

“It was horrible. I’ve apologized many times to them,” Haggis said.

It was because of his children that Haggis said he eventually left Scientology.

Two of his daughters are gay, and he became disgusted with the church for its refusal to condemn the San Diego chapter’s support for Proposition 8, a California ballot measure to de-legalize gay marriage in 2008. He and Rennard left the church in 2009.

“I had to admit that I was a part of what was a very corrupt organization and how stupid I was,” he said.

Haggis’ break with the Scientology made the news when his letter of resignation was leaked to the press. He went on to become one of the most vocal critics of the church, cooperating with New Yorker writer Lawrence Wright on an article that was later expanded into the book and documentary “Going Clear.”

While many former Scientologists leave the religion quietly, Haggis said he wanted to go public so the church couldn’t use his name to recruit more people, and also to encourage others to leave. He testified that his letter of resignation is part of what prompted actress Leah Remini break with Scientology.

Since Haggis left the church in 2009, he said Scientologists have been trying to ruin his life.

“L. Ron Hubbard has written policy concerning this and about how you deal with enemies,” Haggis said. “You never leave an enemy wounded, you always destroy him utterly.”

Haggis said the church surveilled him and would even dig through his trash. When he changed his phone number, the church called him the next day at his new number, he said.

But all that stopped the day Breest filed her lawsuit, Haggis alleges, leading him to believe the rape allegation was the church’s final — and most effective — blow.

A pattern of behavior

Despite Haggis’ position that Scientologists are behind the rape allegation, his lawyers have said in court that they have no evidence linking Breest to Scientology.

Breest said she kept the tights she wore the night Haggis raped her, and they have been analyzed and found to contain Haggis’ seminal fluid. She also told multiple friends about the alleged assault in the immediate aftermath of the incident, which he insists was consensual.

Four other women also testified with similar sexual misconduct allegations against Haggis during the trial, stories that appeared to show a pattern of behavior. All of the women, including Breest, said they were targeted by Haggis during or after professional encounters. Some said he seemed to get pleasure from their fear during the alleged attacks and then sent seemingly benign messages to them the day after their nights of terror.

In previous statements to Insider, a Scientology spokesperson denied the church has any involvement with the Haggis case.

“The church has nothing to do with the claims against Haggis nor does it have any relation to the attorneys behind the case or the accusers,” the spokesperson said. “From day one, Haggis conspired with anti-Scientologists to shame his own accusers by ‘accusing’ them of making their claims on behalf of the Church of Scientology. The claim is absurd and patently false.”

Haggis denied any wrongdoing when he took the stand for the second day on Thursday.

“I don’t know why women — or anyone — would lie about things like this, make up or twist the truth. I don’t know, that’s scary,” he said. 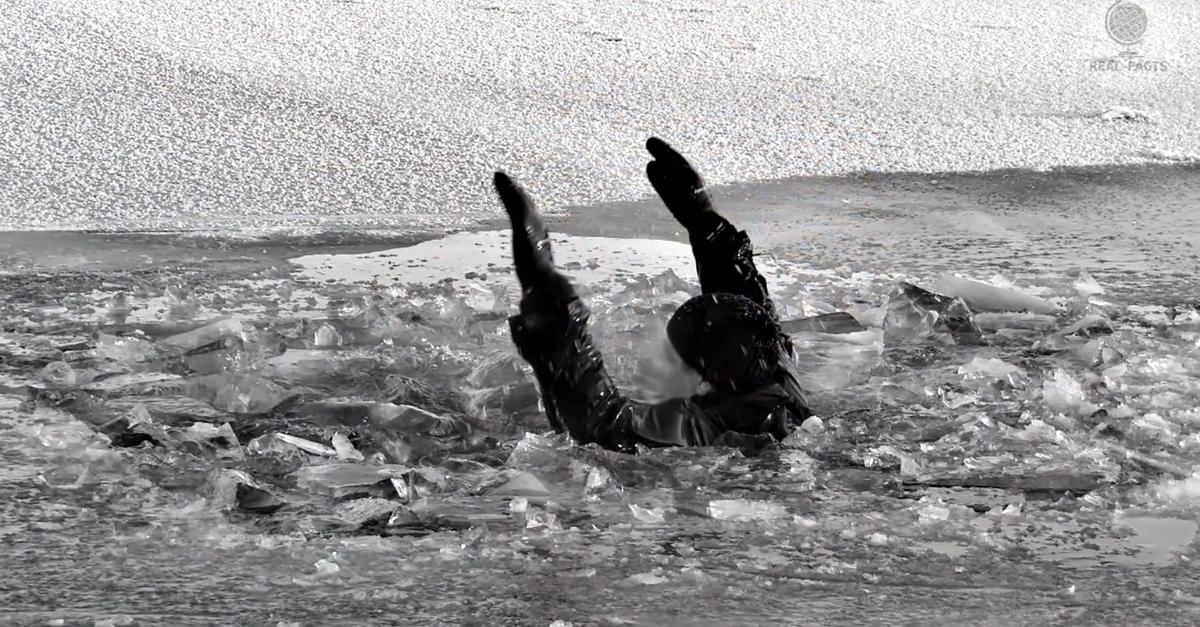 Wolves See Boy Fall In Icy River, They Decide To Step In 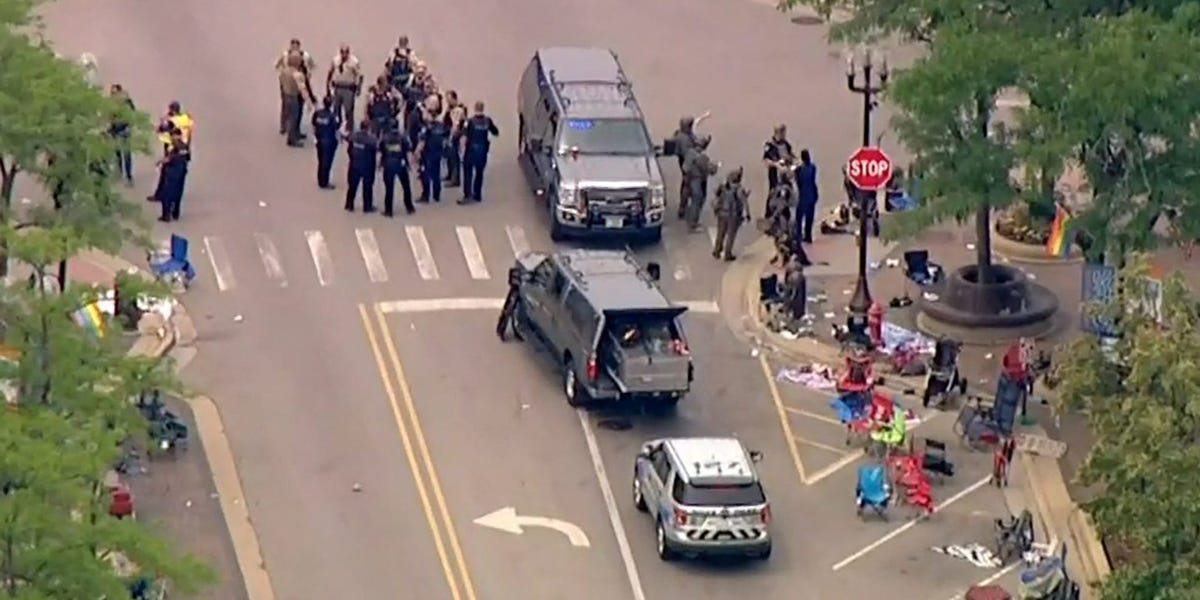 Suspect Got Gun Legally, Disguised Himself 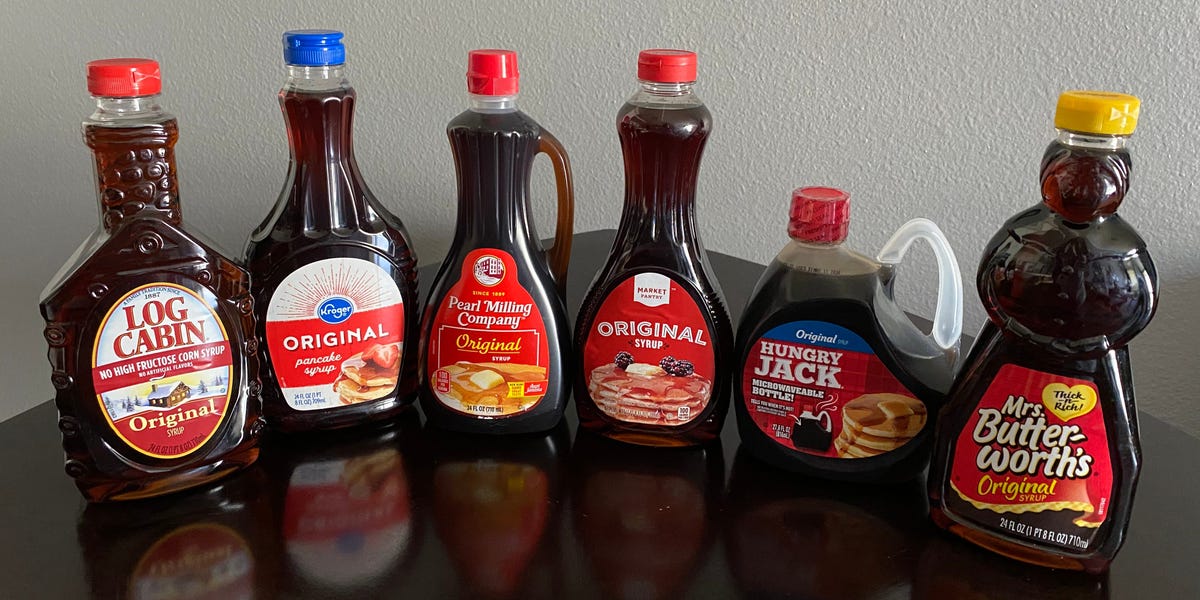