Swifties unite! Taylor Swift broke her silence amid fan outrage over Ticketmaster’s mishandling of sales for her upcoming Eras Tour.

“Well, it goes without saying that I am extremely protective of my fans. We’ve been doing this for decades together, and over the years, I’ve brought so many elements of my career in house,” Taylor began in a lengthy statement shared via her Instagram Story on Friday, November 18. “I’ve done this SPECIFICALLY to improve the quality of fans’ experience by doing it myself with my team who care as much about my fans as I do. It’s really difficult for me to trust an outside entity with these relationships and loyalties, and excruciating for me to just watch mistakes happen with no recourse.”

The “Blank Space” singer added that she’s “trying to figure out how this situation can be improved moving forward.”

“I’m not going to make excuses for anyone, because we asked them, multiple times, if they could handle this kind of demand and we were assured they could,” she continued, seemingly addressing Ticketmaster’s lack of preparedness. “It’s truly amazing that 2.4 million people got tickets, but it really pisses me off that a lot of them feel like they went through several bear attacks to get them.”

Taylor went on to thank her fans and concluded by addressing fans who were unable to purchase tickets, saying, “All I can say is that my hope is to provide more opportunities for us all to get together and sing these songs.”

“Due to extraordinarily high demands on ticketing systems and insufficient remaining ticket inventory to meet that demand, tomorrow’s public on-sale for Taylor Swift | The Eras Tour has been cancelled,” the company tweeted just one day ahead of the sale.

Taylor first announced she was going on tour for the first time since her 2018 Reputation Stadium Tour on November 1, less than two weeks after dropping her 10th studio album, Midnights.

“I’m enchanted to announce my next tour: Taylor Swift | The Eras Tour, a journey through the musical eras of my career (past and present!),” she wrote across her social media platforms at the time. “The first leg of the tour will be in stadiums across the US, with international dates to be announced as soon as we can!”

“I can’t WAIT to see your gorgeous faces out there. It’s been a long time coming,” she continued, adding that she felt “like the luckiest person alive.”

Shortly after the “Mastermind” artist’s announcement, millions of fans rushed to Ticketmaster’s website to register for exclusive presale access. On November 14, the ticketing service released unique codes to an undisclosed number of fans who pre-registered, leaving others on the waitlist.

Swifties had been flooding social media in the days leading up to the November 15 presale with tips and tricks on how to have the best ticket buying experience; however, the morning did not go quite as fans had planned.

Many fans of the “Bad Blood” singer waited in the virtual queue – some for eight hours or more – trying to score the golden ticket, only to have Ticketmaster’s system crash as they were attempting to check out.

“There has been historically unprecedented demand with millions showing up to buy tickets for the TaylorSwiftTix Presale,” the company tweeted on November 15, adding that the west coast presale had been pushed from 10 a.m. to 3 p.m.

Taylor fans who were not able to secure a presale code were holding out hope of snagging tickets when they went on sale to the general public before Ticketmaster called it off.

Ticketmaster did not immediately respond to Life & Style‘s request for comment.

On Friday, November 18, Ticketmaster issued a public apology and explanation for the debacle.

“We want to apologize to Taylor and all of her fans — especially those who had a terrible experience trying to purchase tickets,” the company wrote via Twitter, while providing a link to a full breakdown of the behind-the-scenes sales issue.

“We strive to make ticket buying as easy as possible for fans, but that hasn’t been the case for many people trying to buy tickets for Taylor Swift | The Eras Tour,” the company’s website statement read. “The staggering number of bot attacks as well as fans who didn’t have codes drove unprecedented traffic on our site, resulting in 3.5 billion total system requests — 4x our previous peak.”

The statement then explained what would need to happen in order to accommodate all the fans who wanted tickets. “Based on the volume of traffic to our site, Taylor would need to perform over 900 stadium shows (almost 20x the number of shows she is doing) … that’s a stadium show every single night for the next 2.5 years.”

“The biggest venues and artists turn to us because we have the leading ticketing technology in the world – that doesn’t mean it’s perfect, and clearly for Taylor Swift | The Eras Tour onsale it wasn’t,” Ticketmaster concluded. “But we’re always working to improve the ticket-buying experience. Especially for high demand onsales, which continue to test new limits. “ 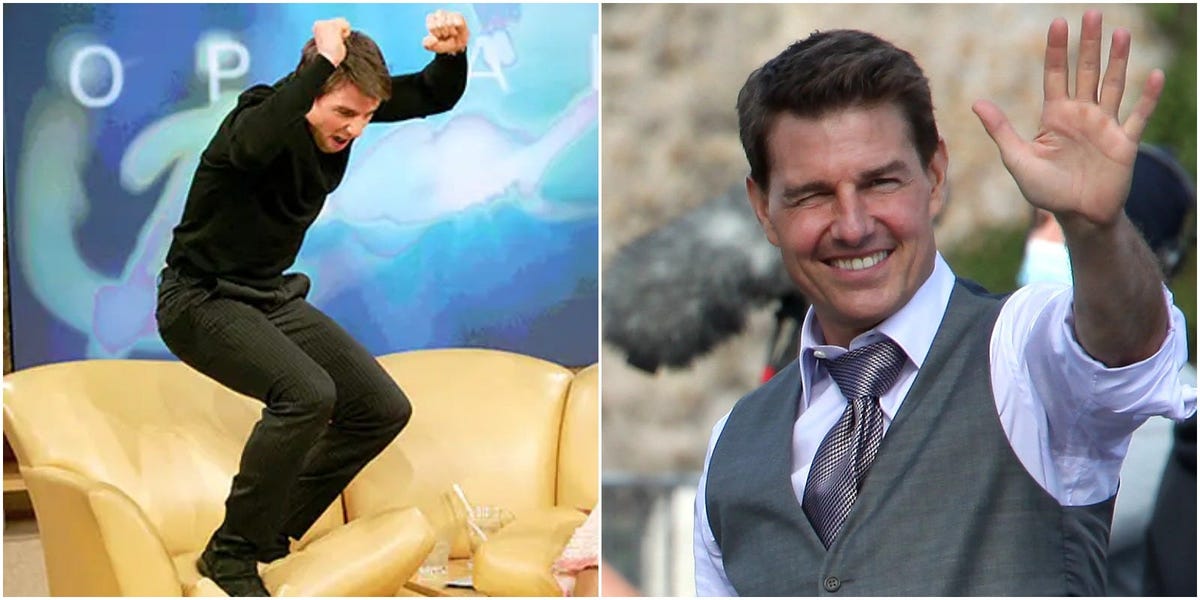 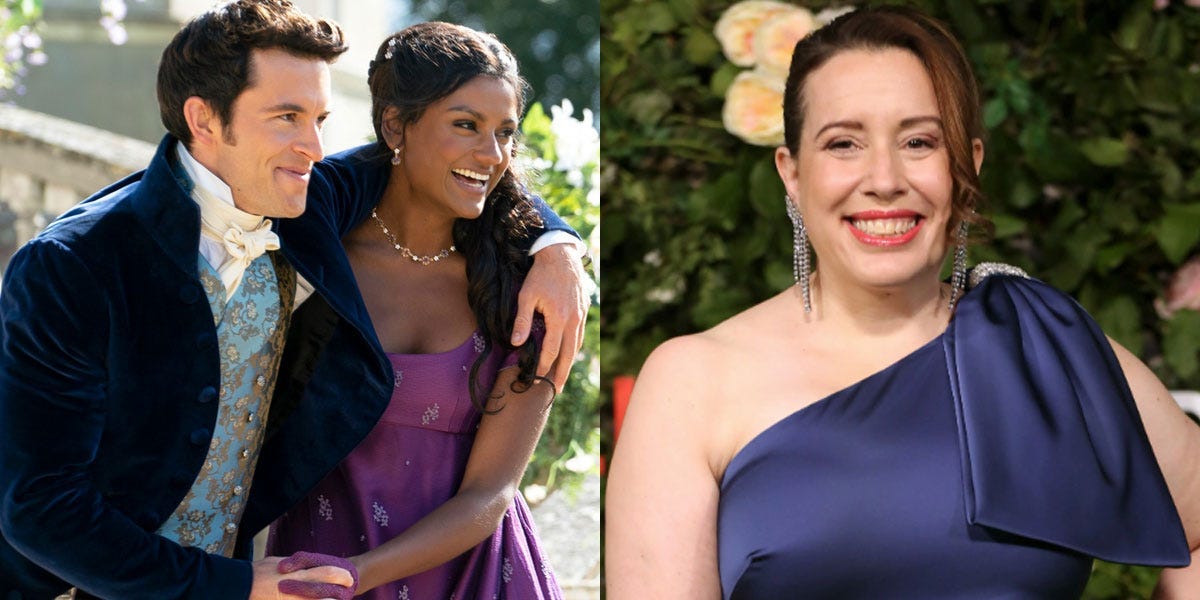 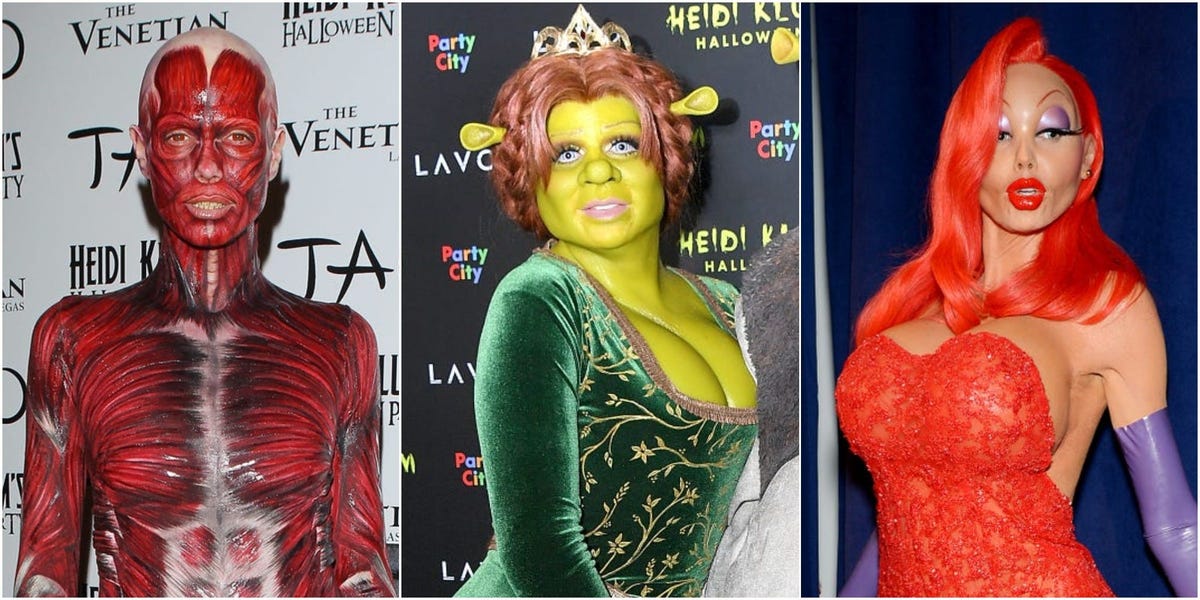