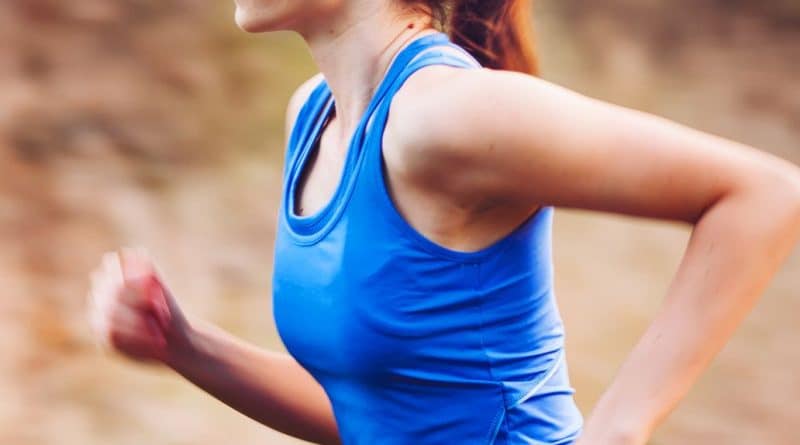 In April 2003, “Dateline” introduced six members of the class of ’78 at Quincy High in Massachusetts, looking to lose weight for their 25th reunion in the fall of 2003. The six methods used were Atkins, Weight Watchers, Slimfast, Jorge Cruise, Marathon Training, and Hypnosis. Here is how they stack up:

Mark Giordani, using Slimfast started to complain of hunger all the time. And nothing seemed to satisfy him. “I went back to the attitude where I’m hungry, I’m going to eat and I don’t care.”

Despite expert intervention that is not available to most people, he couldn’t wait for the diet challenge to end. To quote Mark: “I’m going to IHOP tomorrow, and I’m getting the whole left side of the menu.”

If it needs expert intervention, it’s not likely to work on its own. Also, a lot of specialized food has to be bought. Hardly a recipe for success if you attempt to live life normally.

The Atkins participant, Rick Burnes, had headaches, and terrible constipation, and developed a painful case of gout, that he believed was a result of the diet. Even with help from a top Atkins researcher, special “Atkins at home” meals, and medical intervention he ended up gaining 24 pounds. Enough said.

So, could this plan be called a lifestyle? Not. As well as having to buy expensive food, there had to be intervention from an expert.

Kathy Wynters, doing Weight Watchers, refused to weigh in, but after the diet immediately went for deserts and chocolates. To quote her: “The desserts and the chocolates. I had them, I wanted them and I had them.”

And she began putting on weight. Despite having expert help, this occurred twice.

The fact that this woman had used this program previously is very important. Since she weighed even more than before when starting the program this time it is clear that doing it in the past had not created any worthy changes in her lifestyle of metabolism. Also, expert ‘supervision’ was required again. Can you guess what happens after the supervision stops?

Eleanor Talbot did the Jorge Cruise program. After having problems, Dateline arranged a weekend retreat to help Eleanor, and intervention from the program’s founder.

Later, she had to go back for even more support in dealing with emotional issues. Most people do not have access to this extra support. And it didn’t help her.

Lynn Frank tried marathon training. She also stuck to 1300 a day. She was trained by a leading expert. But progress was unsatisfactory. So Lynn received expert intervention from a nutritionist and exercise physiologist. She lost weight, but with much pain and injury, and also needed a lot of coaching.

Honestly, this coaching can hardly be considered a lifestyle.

Keep in mind that all the above participants had expert interventions not available to most. This shows that it’s not likely to work “out of the box”. Much expensive, specialized food had to be bought. Despite all the extra support, the results were not at all good.

Marc Merlis tried Hypnosis. He was possibly the hardest case – a pastry chef with cravings, and a difficult schedule. After only three months Marc had lost more than any of the other participants – an incredible 40 pounds.

Hypnosis motivated Marc to enthusiastically work with a fitness trainer, and to eat properly and with natural control

That’s when his wife got in on the action. She went to the hypnotist to quit smoking. And guess what? Smoke-free, and fat-free.

Very interesting is that using hypnosis, Marc did not suffer. He was happy. Changes occurred naturally. Not to mention other positive benefits and feelings. AND he established a true and realistic lifestyle.

In summary, losing weight successfully is not about dieting, but rather a sensible lifestyle that can be readily accepted. Hypnosis facilitates this admirably. Instead of being an instant fix, it aims for long-term results. Another significant fact is that the problems other participants had with emotions, willpower, self-discipline, and enthusiasm could also have been helped with hypnosis.

Study after study shows that hypnosis is the most successful and affordable method for weight loss, as well as many other behavior changes. Hypnosis can truly be a light at the end of the tunnel for so many who have failed with other methods or simply given up hope.

I hope you agree that hypnosis was the clear winner. 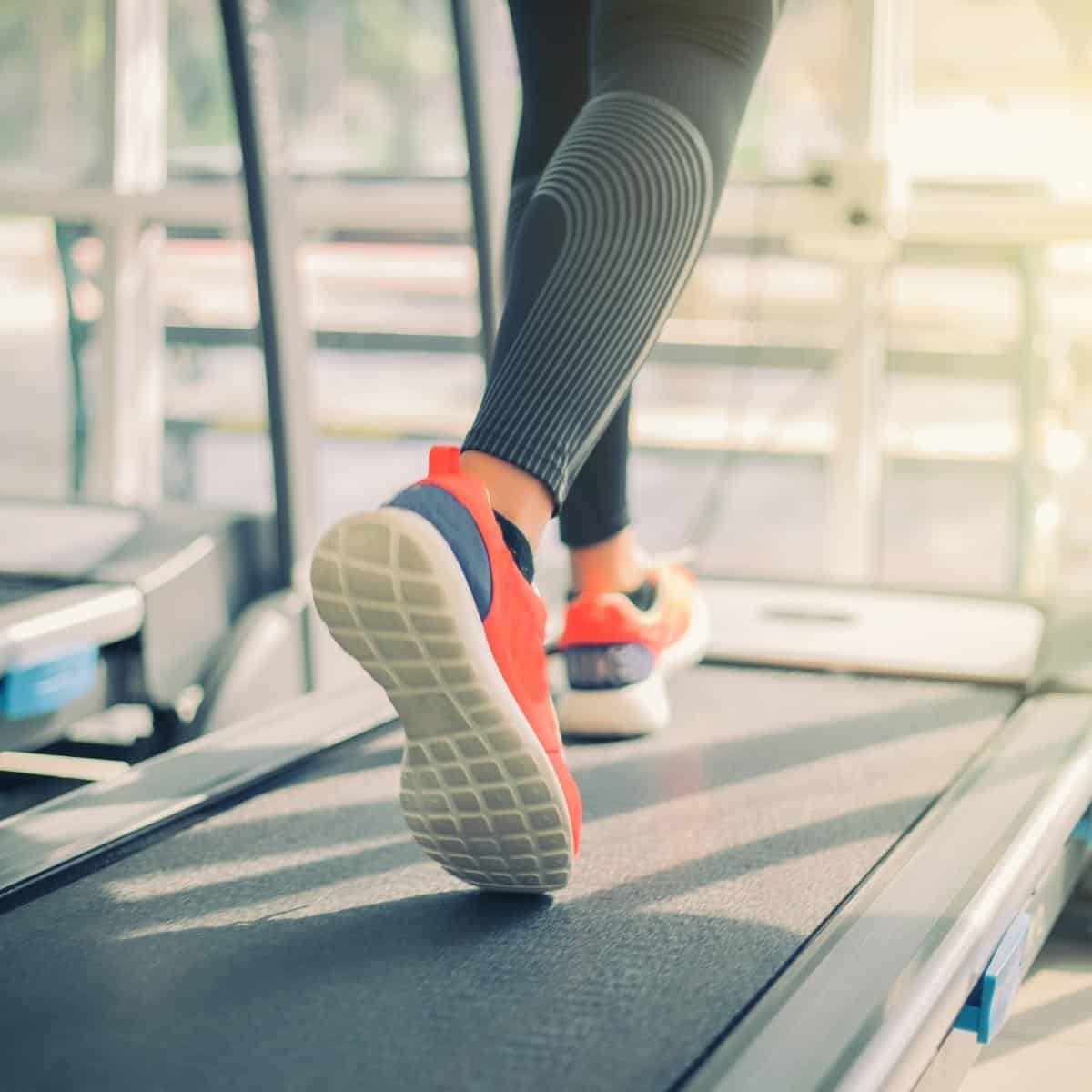 High weight capacity treadmills for overweight people in the UK

Ketosis and Weight Loss – The Relationship