Energy intake and expenditure appeared to be the same across groups, but the ACV group also saw greater improvements in additional markers (such as triglycerides) (Khezri et al, 2018).

Now, this isn’t a perfect study. These participants weren’t locked in a lab and force fed. The study group probably knew they were consuming vinegar due to the taste. So yes, those who want to pick holes probably will be able to, but this isn’t a standalone study. Additional studies have reported a greater reduction in body weight, visceral fat, and triglycerides when participants consumed vinegar compared to placebo (Kondo et al, 2009)

So is it magic? Well considering we’re constantly told ALL that matters for fat loss is calories in vs calories out, and this would challenge that concept, I would say it kinda is magic 🤷‍♂️😏 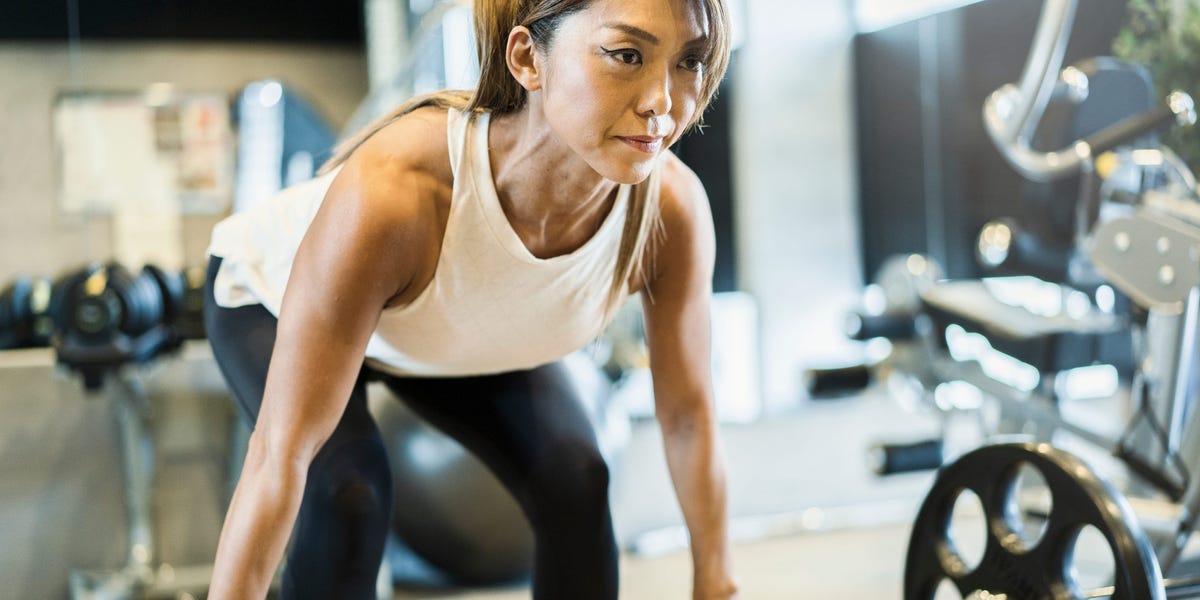 19 thoughts on “Two groups – one consumed a 250 calorie per day deficit, while the other consume…”