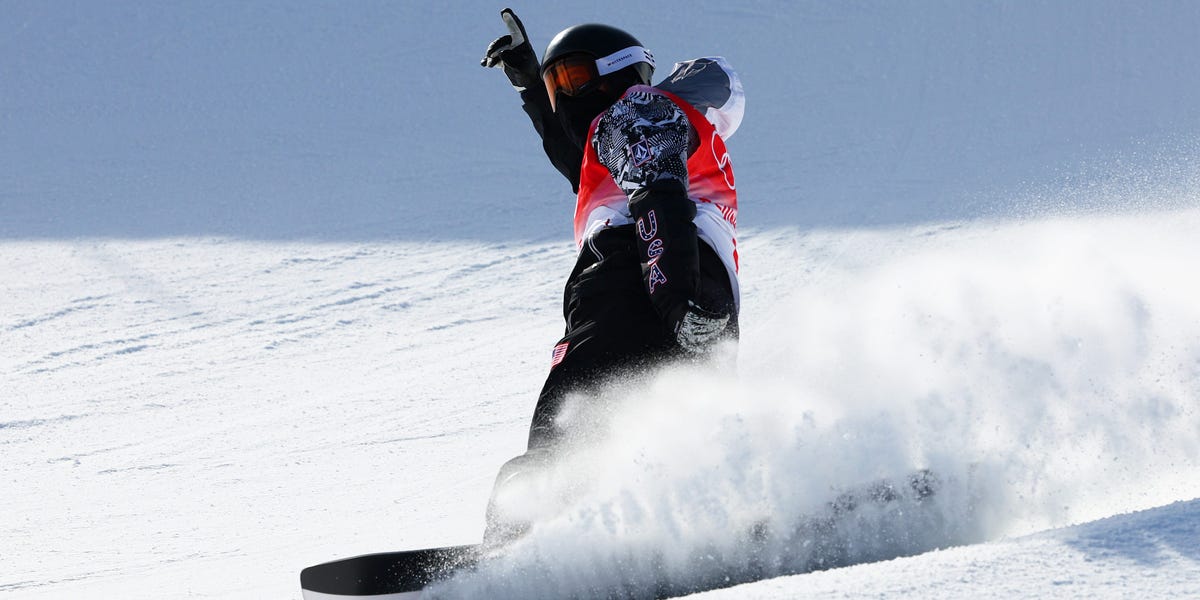 When it comes to hosting the Winter Olympics, Beijing has a major problem: no snow. So in 2018, the Chinese capital recruited an army of machines — 100 snow generators and 300 snow guns — to fill its arid mountainsides with fake snow for the world’s top athletes.

This solution isn’t unique to Beijing. The snow for the 2014 Games in Sochi was 80% artificial, and Pyeongchang 2018’s snow was more than 90% synthetic.

But Beijing makes history as the first city to host a Winter Olympics that is essentially wholly reliant on artificial snow — and the amount of water used to produce the snow is staggering. Snow for Zhangjiakou, where the skiing events are being held this year, is estimated by organizers to require 192 million gallons of water in one of the world’s most water-scarce regions.

And that’s only for one of Beijing’s two outdoor venues — the amount of water needed for the Yanqing cluster hasn’t yet been released. China’s hired company for snowmaking, TechnoAlpin, told Insider they expect the Games will require around 343 million gallons of water for snow. That’s equivalent to a day’s worth of drinking water for nearly 900 million people based on the recommended water intake of six glasses a day.

Yet, experts say Beijing 2022’s snow situation signals the inevitable future for the Winter Games: As the world heats up, the environmental burden of winter sports can only keep rising if left unchecked.

Summoning snow for one of the world’s driest cities

According to the IOC, February temperatures in Zhangjiakou and Yanqing typically range between 12 to 30 degrees Fahrenheit, which is just enough to maintain snow. But Beijing is also one of the world’s driest cities — it receives less than an inch of precipitation each winter month — meaning China must turn to artificial snow production for its Games to run.

Since 2015, the IOC has evaluated that the whole event would require 100% artificial snow, though it now says light snowfall in one spot at Zhangjiakou has padded slopes with 10% natural snow. The Yanqing cluster uses “close to 100%” artificial snow, it said.

Chinese officials, including President Xi Jinping, have repeatedly said that they want Beijing’s games to be “green, inclusive, open, and corruption-free.”

Officials have also said they want the Games to be a carbon-neutral event. Zhang Yimou, the organizer of the Olympic opening ceremony, insisted that the Olympic flame be smaller than ever this year to send a message about being “environmentally friendly and having low carbon emission.”

But Professor Carmen de Jong, a geographer at the University of Strasbourg, previously told The Guardian that Beijing 2022 might actually be the “most unsustainable Winter Olympics ever held” because its mountains have “virtually no natural snow.”

Dr. Madeleine Orr, a sport ecologist based at Loughborough University London, told Insider: “The massive reliance on water for these Games was an inevitability once the Games were awarded to Beijing because the region doesn’t get nearly enough natural snow to accommodate snow-based competitions.”

“So, going to Beijing, the International Olympic Committee and all the event organizers knew what they were getting into,” she said.

To find the extra water for its snow, China had to get creative.

The New York Times noted that in September, Chinese state media reported how authorities started diverting water from the nearby Baihebao reservoir to a once dried-up river that runs by the Yanqing Olympic cluster. The Chinese outlets said the reservoir was previously a significant part of the water supply chain to residents in the area.

To conserve groundwater in the city of Zhangjiakou, China has shut off irrigation in farmlands and resettled residents there, The Times reported. Farmers were forcibly removed from the area so wind turbines and solar farms could be installed as part of China’s drive to fully power the Olympics with green energy, AFP reported. Some farmers said they were required to sign contracts allowing the Games to lease their land.

Yet the IOC said in a statement on Sunday that the total water consumption from the Games would “not impact nearby residents’ consumption or agricultural needs.”

Orr, who co-authored a January report titled “Slippery Slopes” on climate change’s impact on snow sports, recognized that the IOC and Beijing have tried reducing the Games’ environmental impact by using renewable energy for snowmaking.

But calculating the environmental cost of any Olympics is “a bit of a moving target,” Orr said.

“This makes it very challenging to compare across Games, and it makes it challenging to make any kind of claim to carbon neutrality or carbon positivity ahead of the Games or even before the books are closed a few years post-Games,” she said.

The slippery slope to chemical snow

The hundreds of snowmakers brought to Beijing by TechnoAlpin have been churning water into artificial powdered snow for the Games since November, the company’s Asia area manager Michael Mayr told Insider. The millions of gallons consumed will eventually melt in the spring and return to nature through drainage systems, he said.

Beijing’s snowmaking operation may seem colossal, but Mayr says it’s business as usual for the firm, which already operates at 16 sites in 13 countries, per the company website. Mayr said artificial snow had been a part of winter sports for several decades.

Bernhard Russi, chairman of the International Skiing Federation’s Alpine Committee, echoed that sentiment at a press conference on Saturday, saying that artificial snow is already a staple for alpine skiing.

“This is nothing new. Already in the past, I would say five to 10 years, we have been skiing only on artificial snow,
Russi said.

Therein lies one of Orr’s central concerns — with the Earth’s temperatures on the rise, ski resorts and winter sports venues are increasingly reliant on fake snow and will likely have to resort to chemically-treated water as temperatures continue to rise.

The IOC and TechnoAlpin both say the snow in Beijing 2022 is chemical-free, which Orr said is possible because the temperatures at the Olympic sites this year are relatively colder.

“If temperatures were warmer, chemicals would be added to ensure the snow stays frozen; this is typical of ski resorts at lower altitudes, and we’ve seen this at previous Games,” Orr said. Pesticides, salt, and fertilizer have previously been used in winter sports for that reason, and chemical snow poses risks to biodiversity and vegetation, according to her “Slippery Slopes” report.

The hosts of the next Winter Olympics, Milan and Cortina d’Ampezzo in Italy, have warmed by 5.9 °F since 1950, according to a report by non-profit Climate Central.

“The main problem with these Games, and the primary solution to sustainability issues at future Games, is the decision-making processes associated with which cities will host and how big and extravagant these events will be,” Orr said.

“The challenge will be for the International Olympic Committee to reimagine the Games in more sustainable ways, including a revisit of the scope of the Games, so they become less expensive, less invasive in a community, and more feasible for smaller cities and venues to host,” she said. 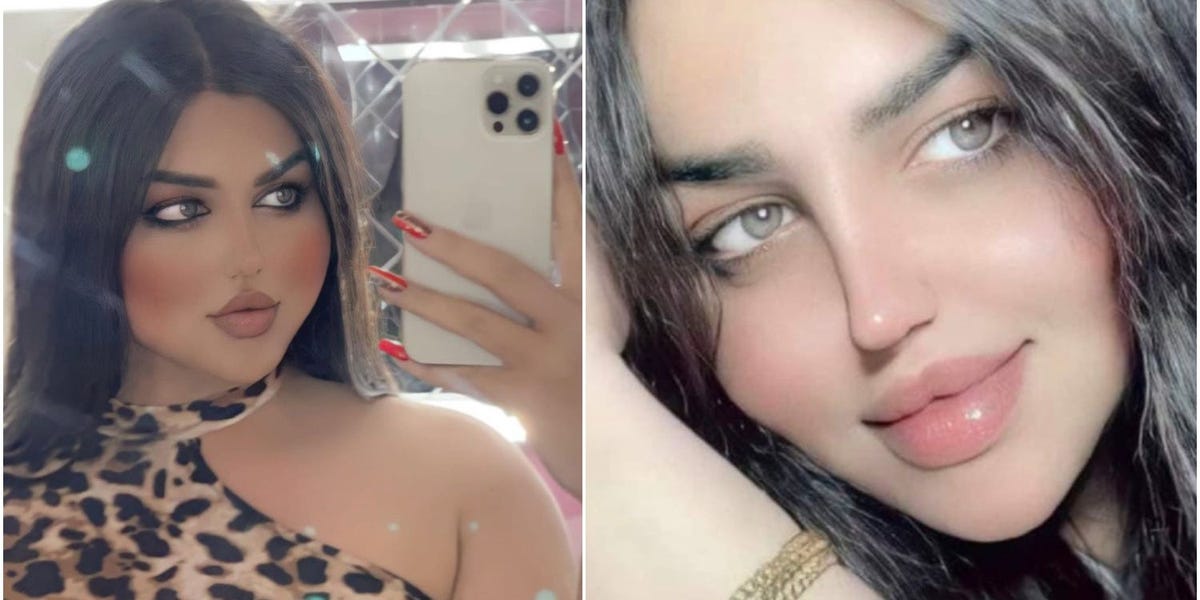 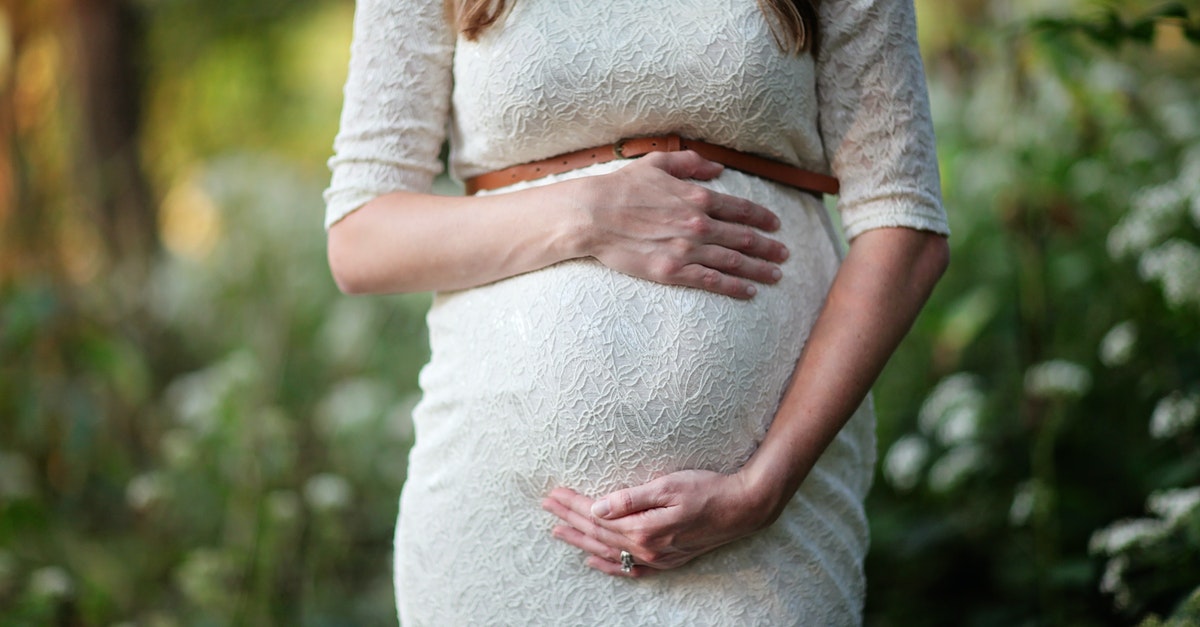