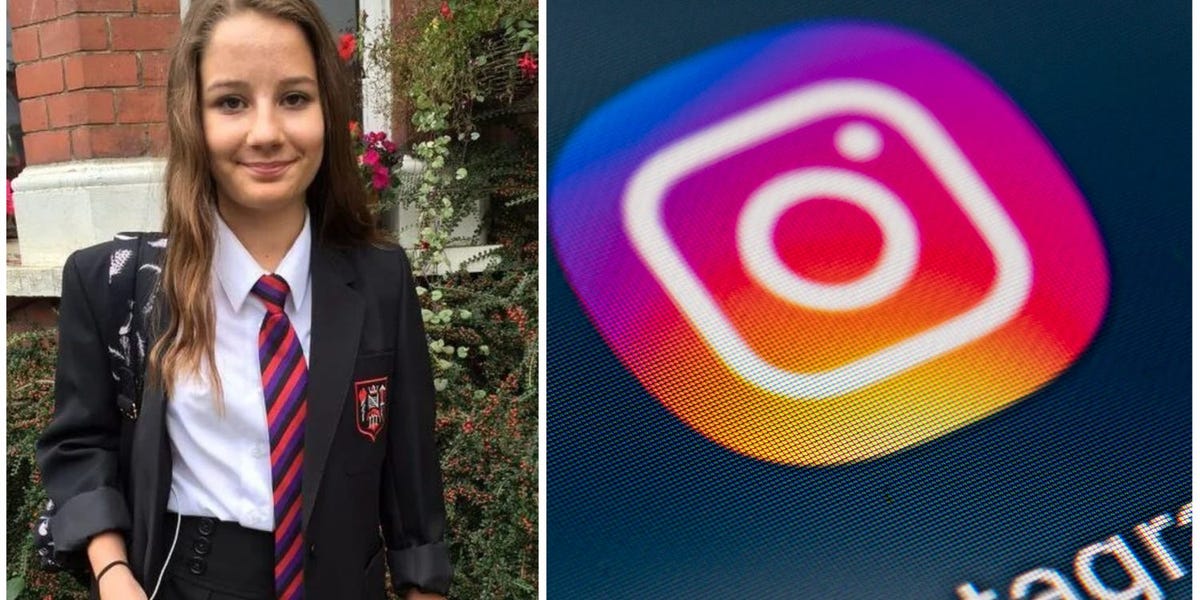 A courtroom in north London, England, was filled to the brim on Friday with reporters awaiting the conclusion of the two-week inquest into the 2017 death of teenager Molly Russell.

Senior coroner Andrew Walker told North London Coroner’s Court that Molly, 14, had “died from an act of self-harm while suffering from depression and the negative effects of online content.”

The senior coroner said it was “likely” that social media content viewed by Molly, who was already suffering from a depressive illness, affected her mental health in a way that “contributed to her death in a more than minimal way.”

Walker added that it would not “be safe” to leave suicide as a conclusion for himself to consider.

Molly ended her life in November 2017 after viewing 2,100 pieces of content on Instagram related to suicide, self-harm, and depression in the final six months of her life, the inquest heard. She had also included 469 images on similar topics on her Pinterest board.

Walker found that Molly subscribed to several online websites and apps, including Instagram and Pinterest, which showed content that was “not safe” for a teenager to see.

The algorithms of these websites and apps, Walker said, resulted in “binge periods” of viewing images, videos, and texts of a disturbing nature, some of which Molly had not requested to view.

Walker said that she had viewed “particularly graphic” material online that “no 14-year-old should be able to see.”

On Tuesday, child psychiatrist Dr. Navin Venugopal told the inquest that Molly had viewed “very disturbing, distressing” that left him unable to sleep well “for a few weeks.”

Some of the content, Walker, said in his conclusion, “romanticized” self-harm and discouraged seeking out support from those who might be able to help.

Certain pieces of content portrayed self-harm and suicide as an “inevitable consequence of a condition that could not be recovered from,” he continued.

Following the inquest’s conclusion, Molly’s father, Ian Russell, made a short statement to reporters outside the Coroner’s Court.

He said: “In the last week, we’ve heard much about one tragic story – Molly’s story. Sadly, there are too many others similarly affected right now.

“At this point, I just want to say however dark it seems, there is always hope, and if you’re struggling, please speak to someone you trust or one of the many wonderful support organizations rather than engage with online content that may be harmful.”

Speaking at a press conference later in the day, Russell criticized comments made on Monday at the inquest by a senior Meta executive. Elizabeth Lagone, head of health and wellbeing policy at Meta, Instagram’s parent company, said that most of Molly’s posts were “safe” for children to see.

“We’ve heard a senior Meta executive describe this deadly stream of content the platform’s algorithms pushed to Molly as safe and not contravening the platform’s policies,” said Russell. “If this demented trail of life-sucking content was safe, my daughter Molly would probably still be alive.”

Last week, a senior Pinterest executive admitted during the inquiry the platform was “not safe” when Molly used it. Jud Hoffman, the company’s head of community operations, apologized and said he “deeply regrets” that Molly was able to see graphic content on the platform.

The senior coroner will write to Pinterest and Meta, as well as the Ofcom regulatory body and the UK’s Department for Digital, Culture, Media, and Sport.

‘The ruling should send shockwaves through Silicon Valley’

Activists say that the landmark ruling could push social media companies to take responsibility for children’s safety on their platforms.

Sir Peter Wanless, the chief executive of the NSPCC, a British child protection charity, said that “the ruling should send shockwaves through Silicon Valley.” He added that tech companies “must expect to be held to account when they put the safety of children second to commercial decisions,” per Sky News.

On Friday, Prince William tweeted: “Online safety for our children and young people needs to be a prerequisite, not an afterthought.”

—The Prince and Princess of Wales (@KensingtonRoyal) September 30, 2022

In statements released after the inquest, Meta and Pinterest outlined how they plan to respond to the conclusion.

A Meta spokesperson said: “We’re committed to ensuring that Instagram is a positive experience for everyone, particularly teenagers, and we will carefully consider the coroner’s full report when he provides it.

“We’ll continue our work with the world’s leading independent experts to help ensure that the changes we make offer the best possible protection and support for teens.”

A Pinterest spokesperson said in a statement that the company has “listened very carefully” to what the coroner and Molly’s family said during the inquest.

The statement said: “Pinterest is committed to making ongoing improvements to help ensure that the platform is safe for everyone, and the Coroner’s report will be considered with care.

“Over the past few years, we’ve continued to strengthen our policies around self-harm content, we’ve provided routes to compassionate support for those in need, and we’ve invested heavily in building new technologies that automatically identify and take action on self-harm content.” 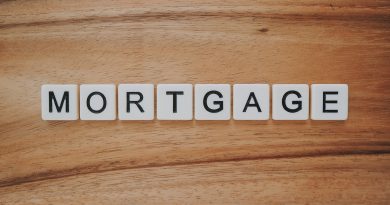 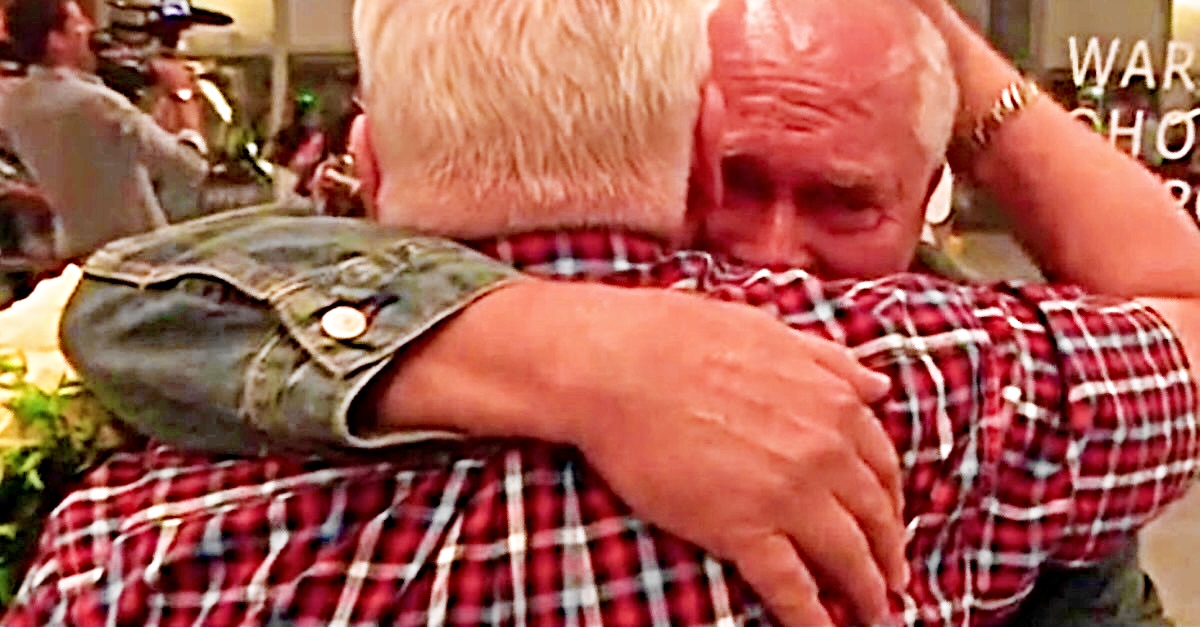 Twins Meet After 70 Years, Learn How Mom Lost Them 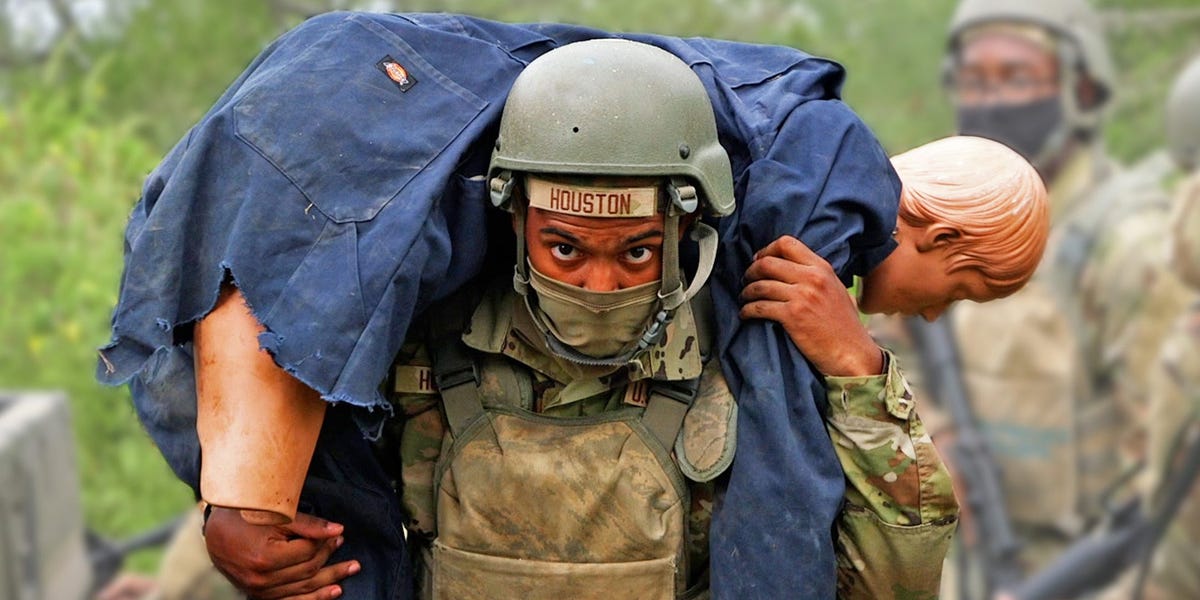