Another multi-level marketing (MLM) program has launched. It’s called the Resorts 360 Vacation club and bloggers were quick to label it a possible scam. Resorts 360 launched on the heels of major troubles at another travel MLM called YTB Travel when California Attorney General Edmund Brown sued them for “operating a giant pyramid scheme”.

Travel and tourism generated over $7 trillion a year. It’s not surprising that entrepreneurs working from home want to tap into those profits. Some of the programs have been all-out scams. They’ve charged people thousands of dollars and delivered little or nothing when the actual value of the so-called products was analyzed. Not all home-based travel business opportunities are scams, some offer retail products with real value in the travel marketplace.

Now that Resorts 360 has launched, many are asking if the program is another MLM scam or a real business. That’s a fair question.

Without a doubt, there are some problems with the Resorts 360 Vacation club, but is it a scam? While the MLM company does deliver an actual product, the Vacation Club membership they sell falls short when compared to the memberships provided by competitors in the home-based business arena.

The Resorts 360 program offers access to fewer resorts and members pay more money for week-long condo vacations than with their competitors. It doesn’t make it a scam, but it does put those hoping to make money marketing Resorts 360 at a disadvantage.

Resorts 360 members get access to about 4000 resorts while one competitor says they have over 5000 and another advertises well over 5400 resorts. Members of the Resorts 360 Vacation Club are offered condo vacation weeks starting at $399. That’s about $100 more than one competitor and $250 more than another. A member taking just two vacation weeks per year can spend an additional $500 a year with the new MLM vacation club. Over ten years, that’s $5000 more.

With fewer choices and more expensive vacation weeks, you might think Resorts 360 could, at least, claim a price advantage in the marketplace, but that’s not the case. While their competitors sell memberships with lifetime benefits (100 years}, the longest membership available through Resorts 360 is just one year.

Over ten years, vacation club benefits with Resorts 360 would cost $2639 if they are renewed each year at the current price and a whopping $5616 if paid at the current monthly rate. Lifetime memberships with their competition cost $2995 and $1998. That means that for $641 less, consumers can have access to over 1400 more resorts, save $250 each on their lower condo vacation prices, and still have another 90 years of membership benefits to enjoy or sell and transfer to someone else.

Providing an inferior product and charging higher prices does not make the Resorts 360 Vacation Club a scam. Just like with any other purchase, the buyer must beware and compare their options.

While the product is a product, many people simply buy whatever the product is to get started with a home-based travel business and hope to start making money from home. The question is, can those hopeful internet millionaires make money with Resorts 360?

Those looking to make money from home should not pay much attention to Resorts 360. Marketing experts say the disadvantages they face with their product will all but eliminate attracting their target retail market of travelers. Their higher prices will not win over those who take the time to shop around. Maximum commissions earned are just $200 compared with both competitors who pay $1000.

Resorts 360 promises residual income as memberships are renewed and payments come in for the monthly programs. That seems very unlikely, however. With other MLM programs that require people to renew, over 95% of the members drop out and don’t renew. That’s because those people joined only to make money and when they don’t see profits, they move on.

As you can imagine, it could be very difficult to turn a profit with Resorts 360. It costs about the same marketing money to earn $200 in profits as it does to get $1000 in profits. Some sales will be made, but how many marketing dollars will be spent to earn the low commissions?

If it costs a member more than $40 to get someone to buy, that could put that member in the red and they can’t plan on making that up on renewals or MLM passive commissions either. A new member will probably have to sign up over 100 people, just to get about five who actively work the business and make some profit.

While Resorts 360 is not an all-out scam, it is obvious that they have painted a much rosier picture than MLM history would suggest. Those looking for a quality vacation club membership will find more benefits and more robust memberships else ware. Those looking for a home-based business will also find better options with better vacation clubs and larger commissions. One competitor accepts credit cards for their lifetime membership and even offers payment plans with just $198 to start. 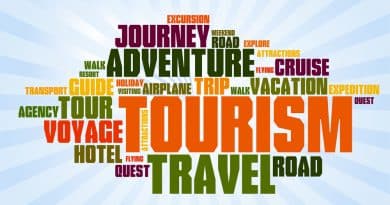 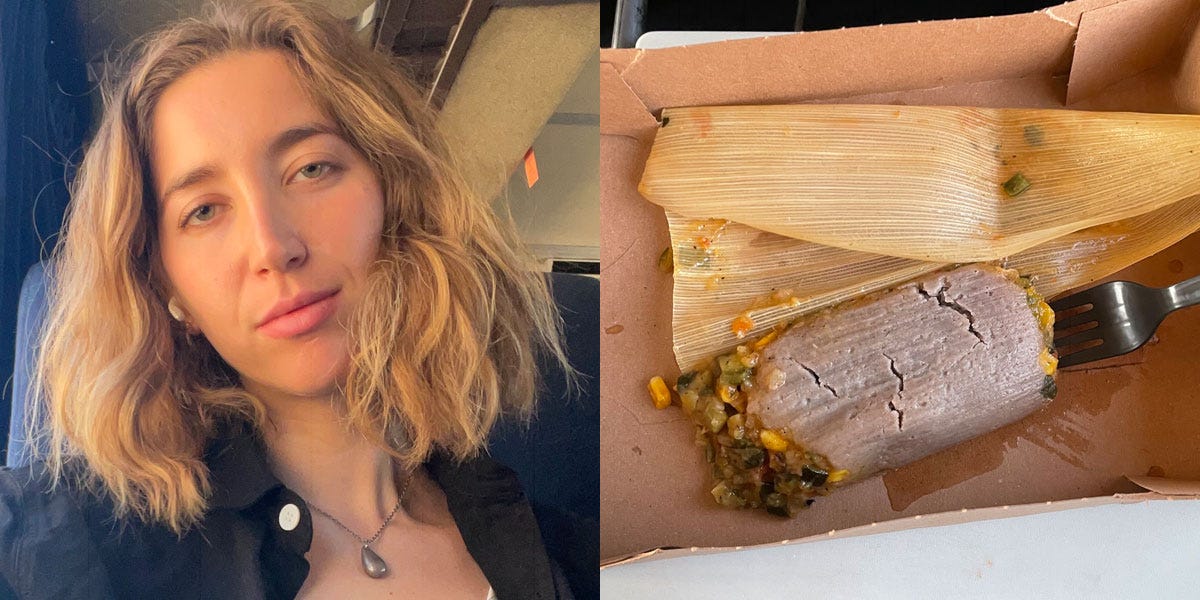 Mistakes Made on First Amtrak Trip, From Los Angeles to San Francisco