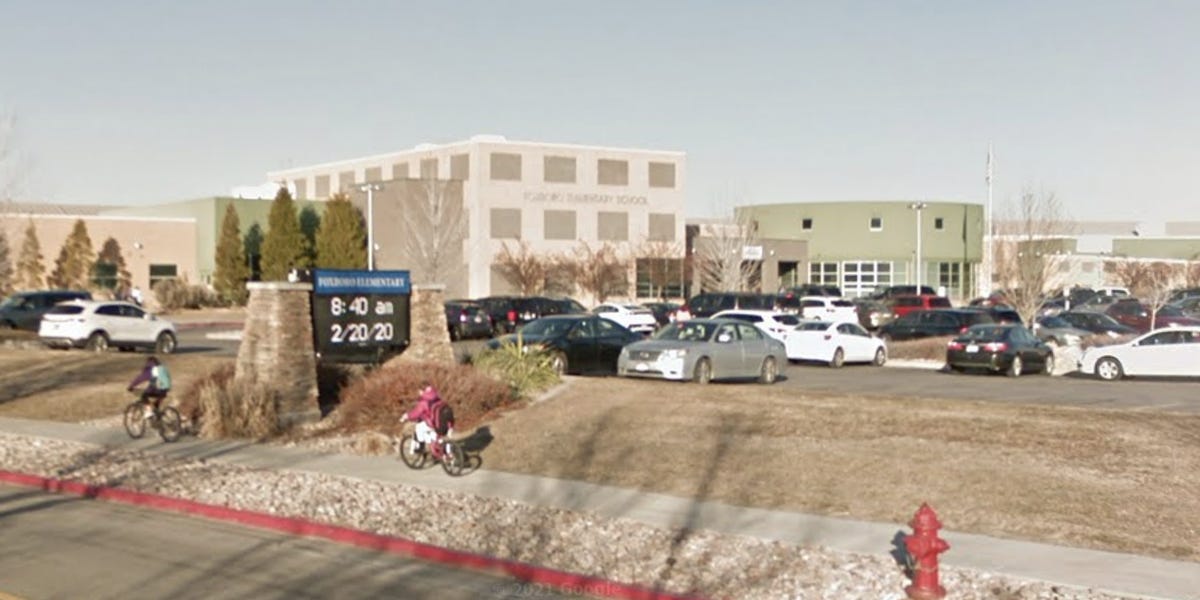 A 10-year-old Utah girl who lived with autism died by suicide on November 6, just weeks after the US Department of Justice released a report that said her school district ignored racial harassment complaints.

According to a Saturday report from CNN, Isabella “Izzy” Tichenor, who was Black, died last Saturday after she had been bullied at school, the family’s lawyer Tyler Ayres told the outlet.

The Justice Department in October released a report that said officials at the Davis School District in Farmington, Utah, improperly handled instances of racial harassment and ignored complaints filed by Black and Asian American families. The DOJ report was the result of an investigation that began in 2019, CNN reported.

Izzy attended the Foxboro Elementary School in the district, according to CNN.

“Izzy was a happy child. She was a happy little girl, she did well in school … All she wanted was to be connected with family and friends,” Ayres told CNN.

Izzy’s funeral was planned for Saturday, he said, according to CNN.

Her mother, Brittany Clark Tichenor Cox, and her stepfather, Charles Cox, learned she was being bulled in September, Ayers told the outlet. In one instance, her parents said Izzy brought Febreze to school and told her parents it was because other students told her she “stank,” the lawyer said.

At first, Izzy’s parents went to their daughter’s teacher to report the bullying but said they felt like they weren’t making progress. Then, “they went to the principal. The principal turned them to the vice-principal and with the vice principal they felt very unheard and just very disregarded,” Ayers told the outlet.

In a statement to CNN, the Davis School District in Farmington said the “death of Izzy is tragic and devastating.”

“Our hearts continue to be with the family, friends and community who are grieving this loss,” the statement said. “The well-being of our students will always be a priority, and we are committed to preventing this from happening in the future.

“As part of this commitment, we will be bringing in an independent investigation to look further into this and review our handling of critical issues, such as bullying, to provide a safe and welcoming environment for all students,” it continued.

Weeks ago, the DOJ outlined instances of racism toward Black and Asian American students

“Black students reported strikingly similar experiences throughout the District: white and other non-Black students routinely called Black students the n-word and other racial epithets, called them monkeys or apes and said that their skin was dirty or looked like feces,” the DOJ wrote in September 15 letter to the school district’s attorney.

Students taunted Black students by telling them to “pick cotton,” calling them slaves, and by touching and pulling on their hair, the DOJ said. Non-Black students also demanded their Black peers give them a “pass” to use the N-word and would threaten or physically assault their Black classmates if they refused, according to the report.

“Some students, now in middle and high school, said they had experienced racial harassment each year since they were kindergarteners,” the DOJ wrote.

It added: “Many Black students said the harassment was so pervasive and happened so often in front of adults that they concluded school employees condoned the behavior and believed reporting it further would be futile.”

According to the report, white students used slurs like “yellow” and “squinty” to describe their Asian American peers and made offense remarks, including “Go back to China.”

Black students also told the DOJ investigators they were punished for the same behavior that white students exhibited without consequence, the report said.

Complaints from parents, students, and other advocates were ignored by district officials “even when corroborated by other witnesses,” the DOJ said.

“Based on the evidence from our site visits and the analyses of the related data, we concluded that the District has deprived Black students the equal protection of the law through its discriminatory enforcement of its codes of conduct and referrals to law enforcement,” the report said.

“We are aware of reports that Isabella faced harassment in school based on her race and disability,” the DOJ said in a statement to CNN. “The Civil Rights Division is staunchly committed to full and effective implementation of our October 21, 2021, settlement agreement with the Davis School District, and to making sure the district’s students have access to the safe and healthy schools they deserve. Harassment and bullying in schools have devastating impacts.”

The DOJ in October reached a settlement with the school district requiring it to make “significant institutional reforms,” including establishing a new department to handle claims of race discrimination, and increased staff training, among other changes. 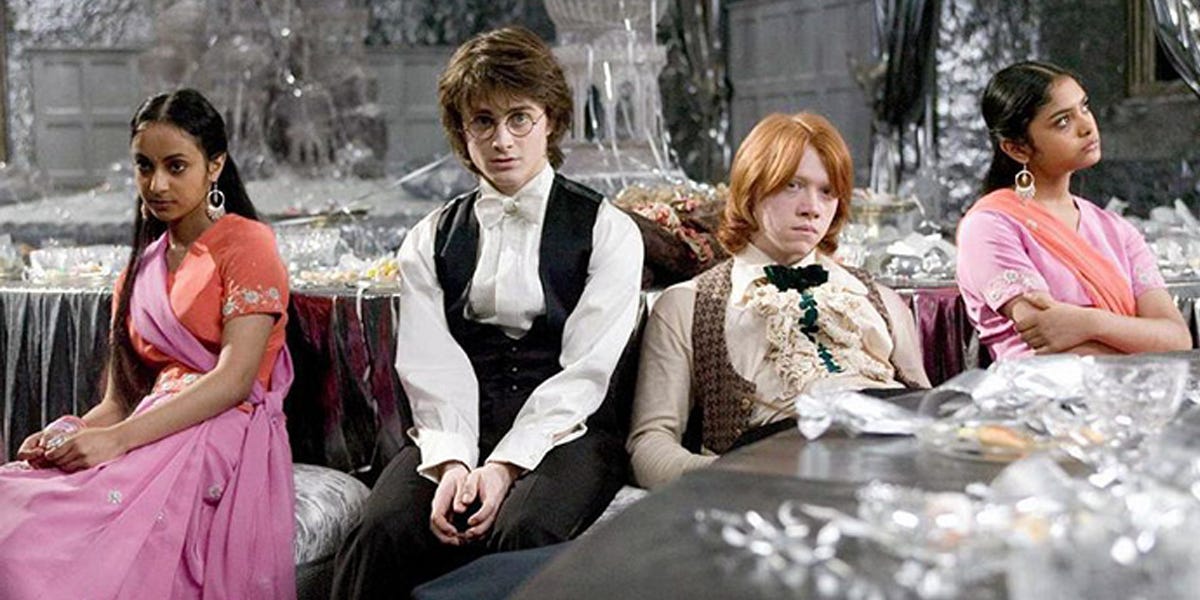 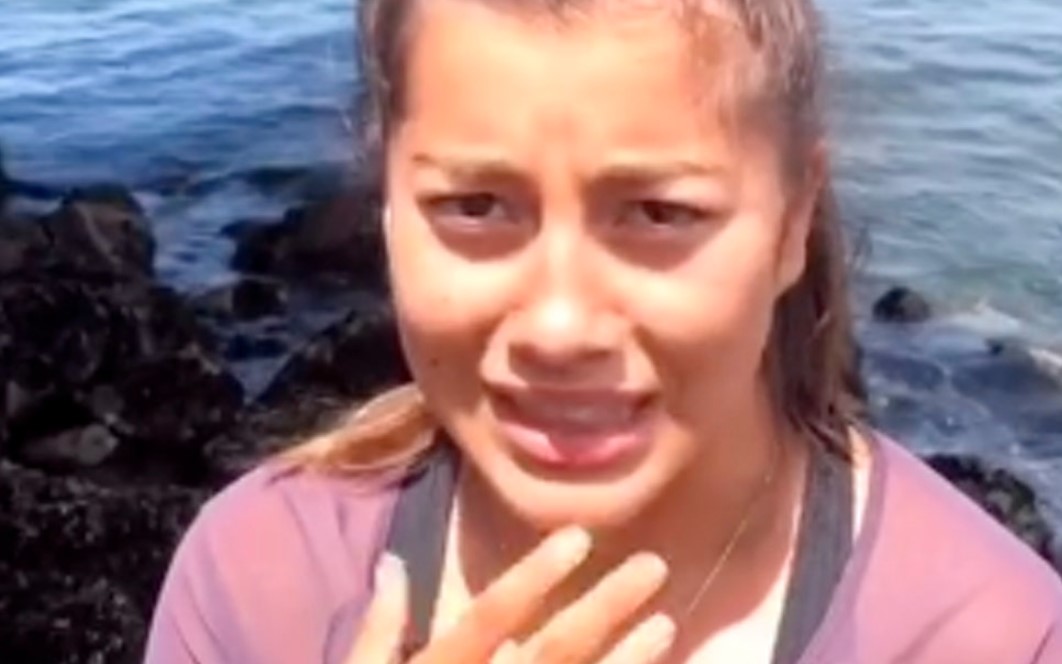 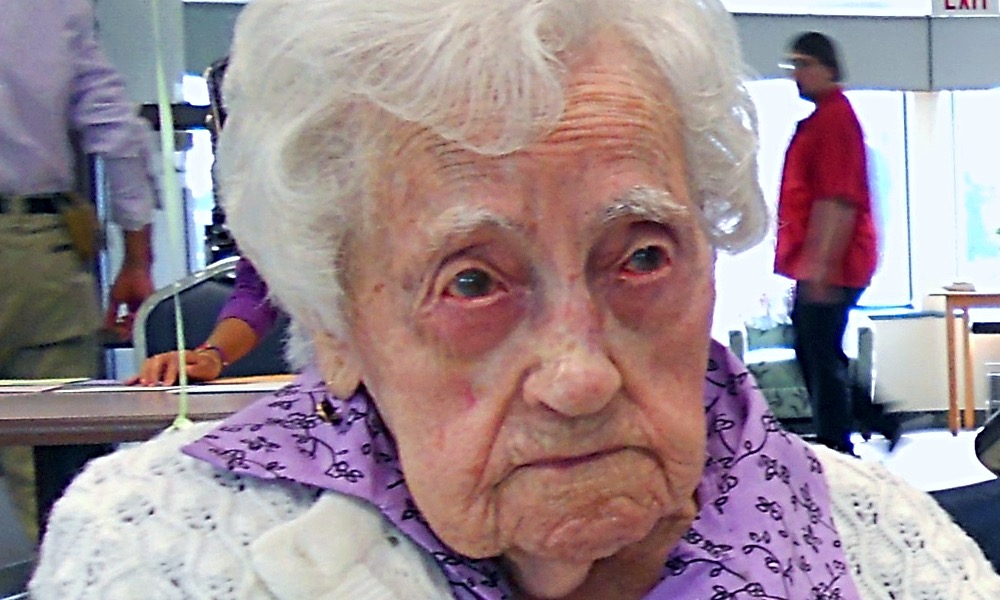