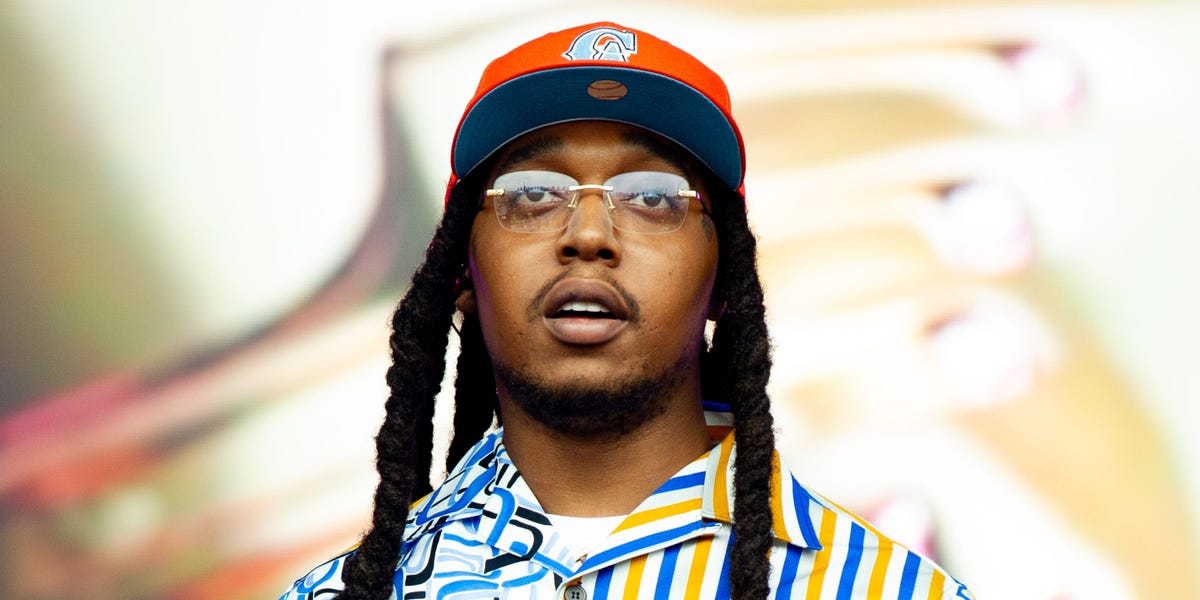 After Migos rapper Takeoff was shot dead in Houston, Texas, graphic videos of the incident began circulating on news sites and across social media, upsetting many fans online.

The Houston Police Department confirmed that Takeoff — real name Kirshnik Khari Ball — and his Migos group member and relative Quavo — real name Quavious Marshall — were attending a private party at 810 Billiards & Bowling when the shooting occurred. No arrests have been made, and Houston police have announced a press conference on Tuesday afternoon. Takeoff was 28.

In the hours following Takeoff’s death, TMZ shared graphic images of the fatal shooting, then updated its post to include audio from the 911 call reporting the incident. The sound of a traumatized Quavo crying and screaming Takeoff’s name spread rapidly across social media.

By Tuesday afternoon, the phrase “hearing Quavo” began trending on Twitter, leading to criticism over the graphic content.

Author and rapper Cadence Weapon questioned if sites like TMZ would have run videos of Takeoff’s body if he wasn’t a rapper.

Civil rights lawyer Sherrilyn Ifill called TMZ a “disgrace.” She added, “No human being or their family deserves to have published the kind of crime scene photos that I glimpsed.”

Some fans hit back at people sharing the videos on their Twitter timelines — especially given that videos autoplay on the platform.

Information about how to disable the autoplay setting on videos began to circulate through the platform as well.

As video featuring bloody images of Takeoff spread, fans called on Twitter and its new owner Elon Musk to remove the clips.

Fans also criticized each other for retweeting the clip.

This is not the first time TMZ has received criticism for its coverage of celebrity deaths. In 2020, Los Angeles County Sheriff Alex Villanueva called TMZ “wholly inappropriate” for breaking the news of Kobe Bryant and his daughter Gianna Bryant’s death in a helicopter crash that killed nine people before the family was notified.

“It would be extremely disrespectful to understand that your loved one … perished and you learn about it from TMZ,” Villanueva said in a press conference in January 2020.

Earlier this month, TMZ also misreported the death of Jerry Lee Lewis and published a retraction.

The sharing of images of dead bodies online has sparked legislation in some states.

Earlier this year, New York lawmakers passed Bianca’s Law, which makes it illegal to post or share personal images with the “intent of degrading or abusing a person who has been the victim of a crime” or share images that depict “the commission of the crime against the victim or physical injury suffered by the victim as a result of the commission of the crime.” The bill is awaiting signature by New York Gov. Kathy Hochul.

The law is named for murder victim Bianca Devins, who was killed by Brandon Clark on their way home from a concert in 2019. After killing her, Clark posted images of Devins’ body to social media. He was sentenced to 25 years to life.

Takeoff is the latest in a series of high-profile rappers who have been killed by gun violence this year, including PnB Rock, JayDaYoungman, and Trouble.

Takeoff and Quavo — along with Kiari Kendrell Cephus, who performs under the moniker Offset — make up the rap trio Migos. The group released its first single, “Versace,” in 2013,” and had a 2016 Billboard No. 1 hit with “Bad and Boujee.” The group was literally family — Cephus and Marshall are cousins once removed, and Takeoff was Quavo’s nephew.

In a July interview with GQ, Quavo called Takeoff the strongest rapper in the group and said he got his name because of his ability to record his verses in a single clean take. 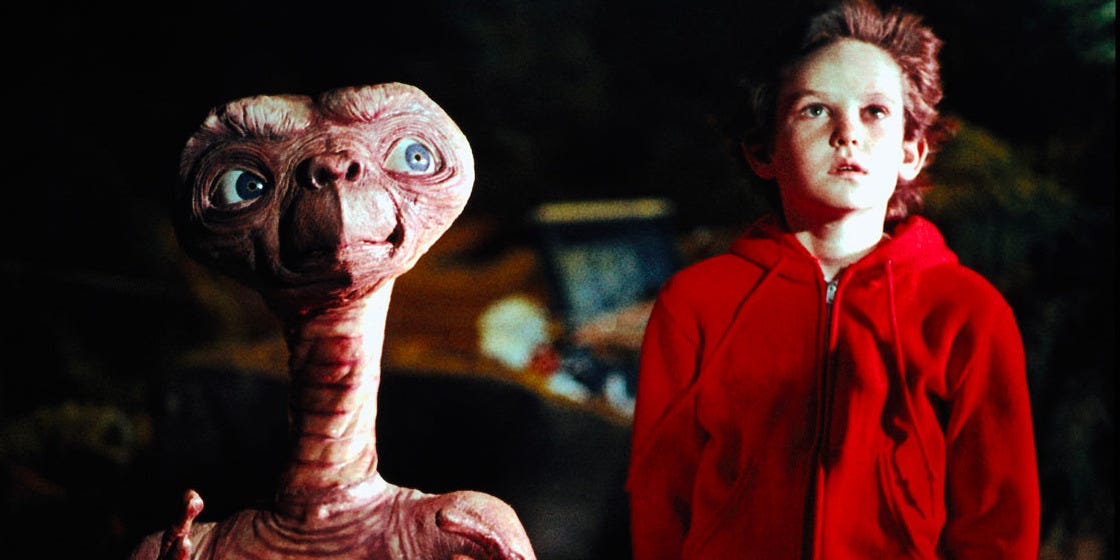 Every Steven Spielberg Movie, Ranked From Worst to Best 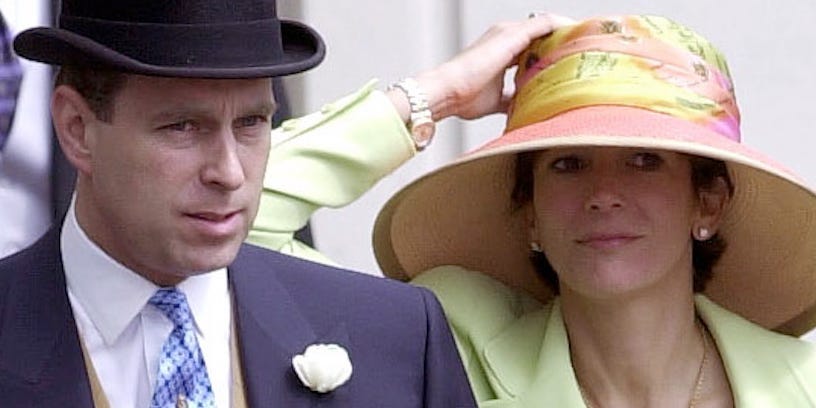 A Timeline of Prince Andrew and Ghislaine Maxwell’s Friendship