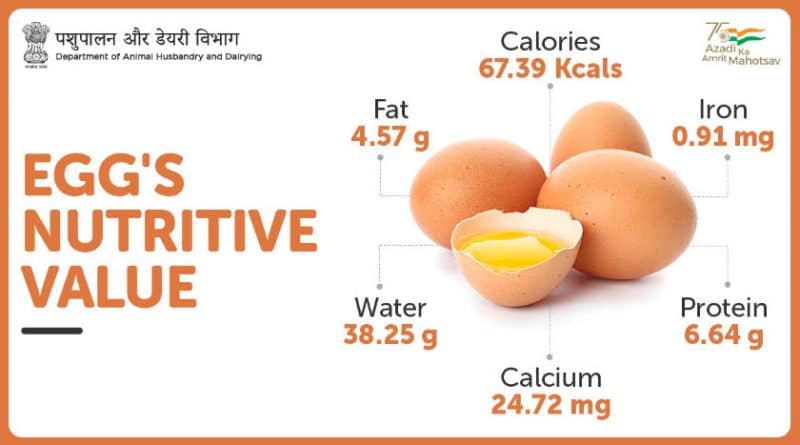 Good nutrition is built on three major components called macronutrients. These are protein, carbohydrates, and fats. Each of the macronutrients is a vitally important part of a healthy diet and should be included in the right amounts for each person. Protein is needed in the diet for several very important reasons.

The Basic Functions of Protein

Protein is used in some capacity by every cell, every organ, and every function of the body. It works to create connective as well as muscular tissue, contributes to each of the cell’s membranes, and is part of the overall bone matrix. It is necessary to maintain the right fluid balance in the body and also regulate the ph balance of the blood. (If the blood becomes too acidic, minerals are leached from the bones to bring this level down).

How Proteins Are Used by the Body

Proteins are themselves made up of 20 amino acids. Of these, the body can make 11 on its own but must have the other nine provided via food or supplement sources daily. (Amino acids cannot be stored in the body). During digestion, proteins are broken down into individual amino acids and amino acid chains, which are then absorbed and used to create other amino acids.

Each of the amino acids is made of simple compounds including carbon, hydrogen, oxygen, nitrogen, and sulfur. Amino acids link into chains that are called peptides. The typical peptide may contain as many as 500 or more amino acids.

How Much Protein Do You Need?

In the typical diet, protein makes up 25-35% of the overall calorie count. The American Heart Association’s recommendation is that protein be no more than 35% of the daily calories for safety. A diet that has about 30% protein is recommended for weight loss because the additional protein keeps hunger from becoming problematic but is not high enough to make health a real issue.

The best way to determine protein needs is to first identify how many calories are needed every day. After the right calorie count is figured out, the calories can be split up in the right manner. Despite the diets that claimed they were bad, complex carbohydrates are an important part of the diet, as are fats, especially the good fats such as monounsaturated fats (olive oil, nuts, and nut oils).

Is Meat the Only Protein Source There is?

Many people think that protein only comes from meat and other animal sources. However, protein comes from plant sources as well; most plant foods have at least some protein in them. One of the major benefits of a vegetarian diet is adequate but not excessive amounts of protein. Plant-based proteins are not complete in that they do not have all of the amino acids that are needed by the body.

The typical vegan diet has 10-12% of its daily calories from protein, while the average diet has 14-18% protein.

Protein and the Athlete

Protein is needed for everybody, regardless of activity level, however, elite athlete of every type needs more protein. Whether they are endurance or strength training athletes, their protein needs per kilogram of their body weight will increase.

While they do need higher amounts of protein to remain strong and healthy, they also need the other nutrients, especially just before their workout when they will be meeting the demands of a higher intensity workout. Protein cannot be oxidized and broken down fast enough by the body to meet these demands.

During resistance training, especially when it is a very heavy workout, there is an increased rate of protein synthesis and continued breakdown that can go on for a full 24 hours after a workout. After the workout is completed, a new protein source must be given to the body or the breakdown will result in the loss of lean muscle mass.

There are drawbacks to protein for the athlete including an increased risk of dehydration. This risk can be lessened by drinking plenty of fluids, especially before, during, and after a workout, no matter what it’s intensity.

Protein at Every Meal: A Case Study

Damian has been trying to increase the amount of protein that he is getting in his diet by adding a slight amount of this vital nutrient at every meal, including his snacks. Breakfast includes egg white omelets with a little sprinkling of low-fat cheese and a little spicy salsa. Between breakfast and lunch, he was getting hungry, so he added a protein supplement, which gives him 25 grams of hunger-crushing protein with only 100 calories per serving.

For lunch, he makes sure that he has a lean turkey sandwich with plenty of fresh vegetables on the side. On the way home from work, he has a second serving that keeps him full and energized until he is ready for dinner later in the evening.

Dinner for Damian tends to be a lighter meal with a good protein source but also includes both complex carbohydrates and fats as well. Before he goes to bed, Damian has a small protein-based snack so that he is not going so many hours without eating anything at all. He keeps it small so that he is not overwhelmed with food just before bed because digestion can disturb sleep patterns.

As his activity level increases, Damian will add more protein, including additional servings of his protein supplement. If he has a problem that decreases his activities, he will decrease his protein intake. However, he also knows that if he is sick or injured, he may need to have additional protein to help his body heal in a faster and more efficient way. Do You Know Your Proteins? 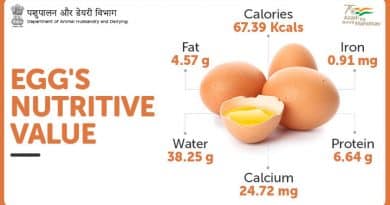 Nutrition and Eggs – Another Food Myth Laid to Rest