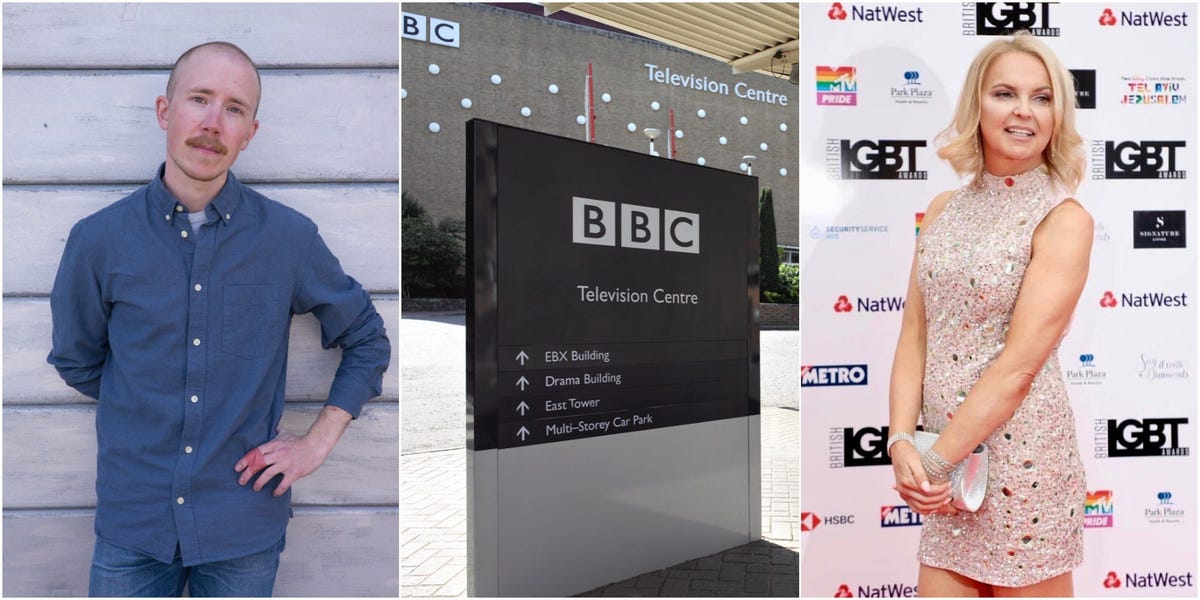 Looking at Freddy McConnell’s GoFundMe page, you’d assume it’s like any number of the fundraising pages for expecting parents — until you scroll down.

Amid the well-wishes — “all the best,” “hope it goes well” — there are references to an article and its backlash. One giver says their donation is partly to “send a big fuck you to all the transphobes. ” That’s when the shadows over McConnell’s joyous event begin to emerge.

McConnell, 35, is a trans man from Kent, England, giving birth to his second child — and he wants legal recognition as his child’s father on the birth certificate. However, this isn’t possible in the UK, so he’s raising money to give birth in Sweden, where he can be documented as his children’s father.

McConnell has been public about his pregnancies and family life, writing columns to document the journey and being the star of his award-nominated documentary Seahorse: The Dad who gives birth.

Just as he reached the third trimester of his second pregnancy, he opened his phone to an alert to content in The Times: a collection of letters to the Editor entitled “no right to be thought a man.”

The first line, published on October 31 reads, “Freddy McConnell is a biological woman” and goes on to use the wrong pronouns and disregard Freddy’s identity and lived experience as a man.

It is distressing, McConnell tells Insider. It’s part of the UK’s rhetoric of transphobia ingrained within the media, and says he is now taking legal action against The Times.

The Times did not respond to Insider’s call for comment.

“I became a journalist in 2013, and for two or three years, everything was just normal,” McConnell tells Insider.

“I could be a trans person working at a major national newspaper and my transness never felt particularly relevant, except for when I might be asked to write the ‘Trans Guide 101’ style piece.”

But now, he says there’s a “fear-mongering moral panic” against the trans community in the press, which is a “campaign of misinformation” stopping trans people from being safe in the hands of UK media.

India Willoughby, 56, a trans TV broadcaster, told Insider that her career as a newscaster and one of the ‘Loose Women’ on the hit BBC daytime show, had been plain sailing.

However, that changed in 2021, she explained. “The intensity of the hate has been ratcheted up so highly by mainstream media that it’s rendered [trans people] unemployable.”

“I now feel like I’m a disease, a problem, something that needs to be gotten rid of because every story that features in the British press about trans people is negative,” Willoughby told Insider.

“And that probably reached the height this week with the outrageous, trumped-up story on the BBC”

As McConnell and Willoughby allude to, the issue of transphobia in the British media is not new.

However, heated conversations on the topic have been sparked by a recent BBC article entitled “‘We’re being pressured into sex by some trans women.'”

The article looked at cis-gender lesbians who claim to have been forced into sex by transgender women, only to be met with anger and violence when they do not want to.

One lesbian interviewed called Jennie said she had been described as transphobic, a genital fetishist, a pervert and a “terf” – a trans-exclusionary radical feminist – because “she is only sexually attracted to women who are biologically female and have vaginas,” said the article.

After her interview was published, she posted a blog saying all trans women are “vile, weak, disgusting, whiny, fake-victim masturbators. She encouraged people to “lynch” them.

Cade’s website has since crashed and the blog post is unavailable. However, Newsweek published an article detailing it in full.

Since the BBC article was published, it has now been edited to remove Cade’s involvement in the piece.

The editorial team behind the article is also accused of omitting comments about the topic from Chelsea Poe, a trans woman who alleges in her podcast that she spoke to a BBC journalist in early 2021.

And finally, the piece used data from a self-selecting survey with a sample of just 80 people, a sample not big enough or representative enough to create valid data.

In a statement issued to Insider, the BBC said, “This is an important piece of journalism that raises issues that should be discussed.

“We have updated this article, published last week, to remove a contribution from one individual in light of comments she has published on blog posts in recent days, which we have now been able to verify.

“We acknowledge that an admission of inappropriate behavior by the same contributor should have been included in the original article.”

Willoughby told Insider that she believes the “BBC is now institutionally transphobic,” saying it would be “impossible for a trans person to have a high visibility role at the BBC.”

She also highlighted the media giant’s recent withdrawal from their partnership with Stonewall, an LGBT charity that works for the trans community and other LGBT groups.

Negative representations of trans people in the press have been trending as more and more prevalent for a while, with a 2019 study by Mermaids, a UK charity supporting transgender children and their families, finding an increase in negative portrayals of trans people within UK print press.

Upon publishing the study, conducted by Professor Paul Baker of Lancaster University, Mermaids CEO, Susie Green said: “Over the last few years, we’ve seen an explosion in media stories relating to children and gender issues and, while some of it has been responsible and understanding, much has been misleading, ill-informed and even, at times, cruel.”

“Trans people exist, which has been settled in law in the UK since 2004, and they should not be subjected to degrading ‘debates’ about whether their identities are real or an ‘ideology.’ Such discussions only serve to fuel division instead of moving us forward to a better, more inclusive world,” it said.

As McConnell and Willoughby told Insider, the often negative framing of the trans community in the UK press is incredibly harmful.

The study said it related to specifically transphobic and harmful portrayals, misgendering people in the press, using their ‘dead names’ (the term for names used before a person transitioned), and trivializing trans issues.

The trans community makes up less than 1% of the population, but their sheer existence is a contentious topic for the media, documented as causing distress, pain, and mental health issues.

Sitting in his home, talking to Insider, McConnell spoke about what trans people want from the press: “Really, we want nothing. It’s not because we’re trying to hide anything. It’s because there’s literally nothing to talk about. We’re just completely normal, boring people. And that’s such an unsatisfying answer, but it’s the truth,” he said.

“When I talk about being a man, it’s not because I’m engaging in magical thinking or I’m trying to will something to be true – it’s just because it is true. That’s how I move through the world. It’s how I see myself.” 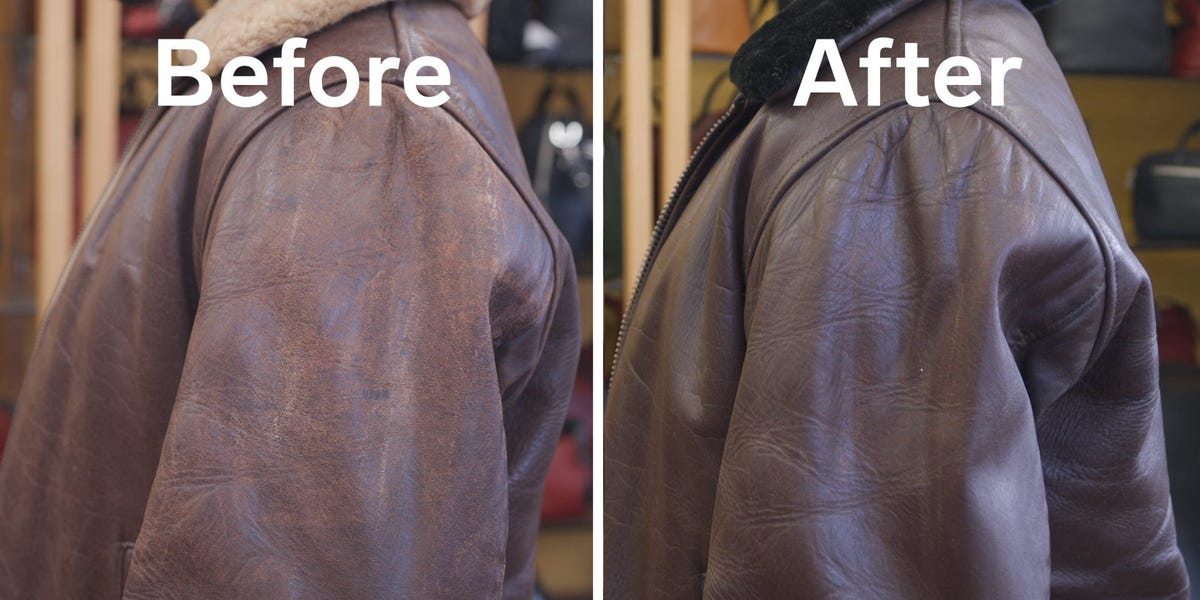 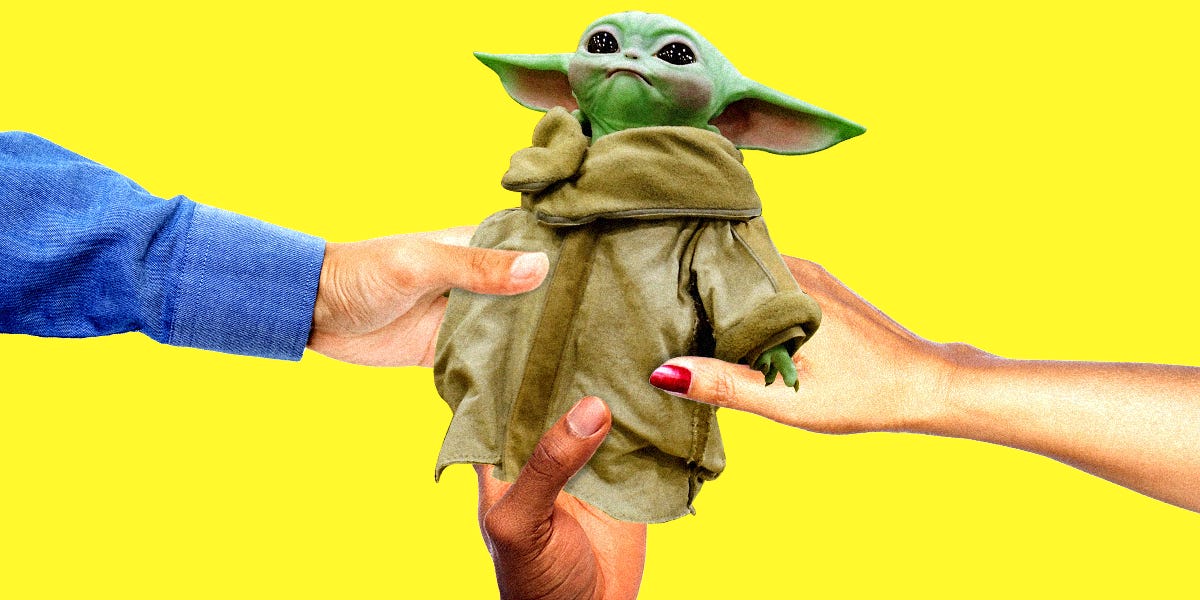 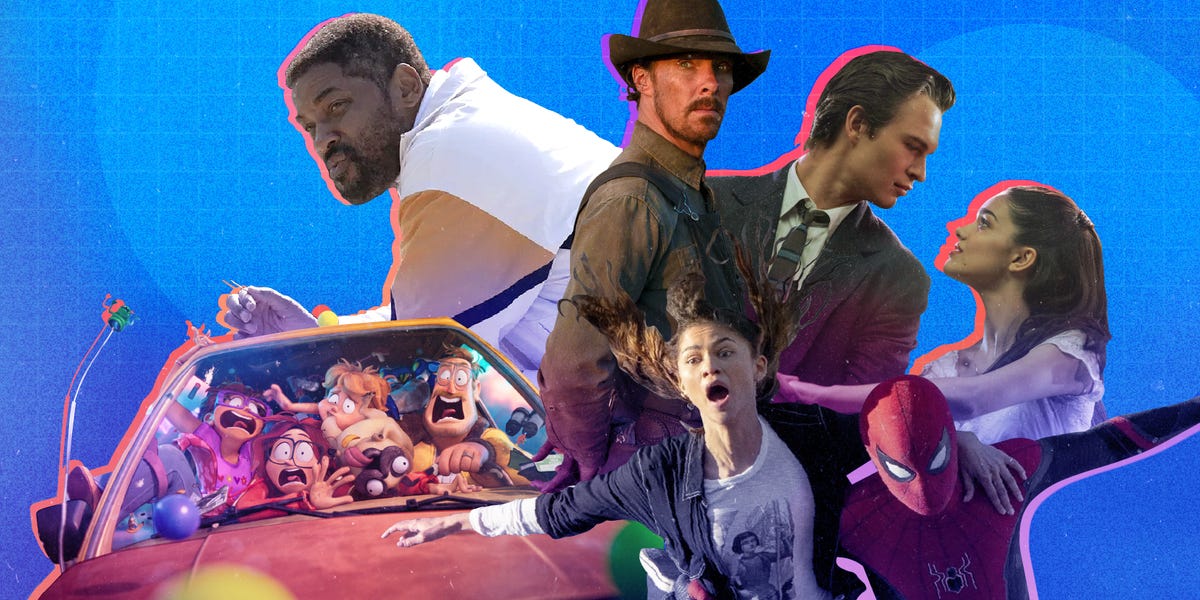